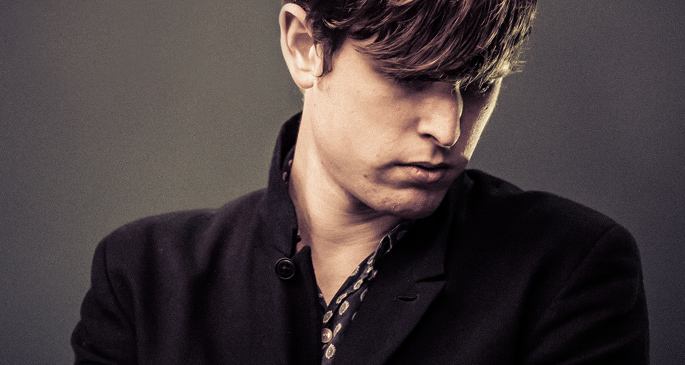 James Blake has dropped an alternative version of  ‘Come Thru’, from Drake‘s new album Nothing Was The Same.

The producer teased the track on Facebook this morning – more on that here – and has now put it out there it as a full version. It was confirmed in the lead-up to Nothing Was The Same‘s release that Blake was involved in the recording of Nothing Was The Same, but there’s little sign of the London-based singer and producer on the version of the album that hit stores. This isn’t unusual in itself – The Weeknd, for instance, was involved in the sessions for Kanye West’s Yeezus – but now, it seems, we get to hear how a Drake/Blake collab might have sounded.