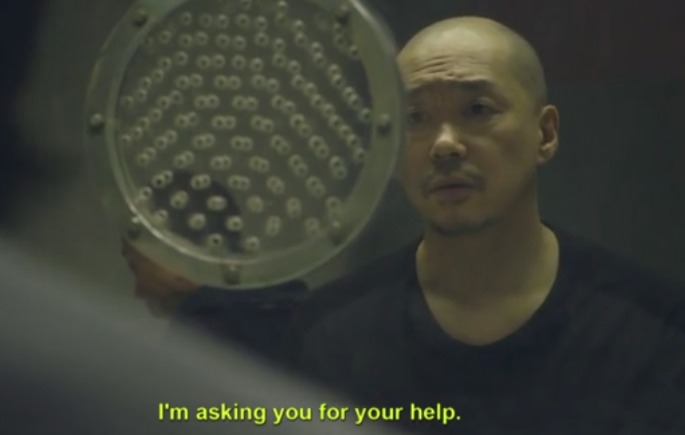 How does he find the time?

Former LCD Soundsystem ringleader James Murphy has unveiled his directorial debut, Little Duck. The short film was directed for Canon Project Imagination, a project that invites celebrities to direct shorts based on pictures uploaded to its website.

Filmed in the Japanese countryside, Little Duck tells the story of a young man “pulled from his life in Manhattan back to his home in rural Japan when his estranged brother runs into trouble.” This isn’t any old cobbled together short, mind – none other than Hollywood producer Ron Howard oversaw the project.

Murphy’s been astonishingly busy this year, as ever, producing the new Arcade Fire album, Reflektor, remixing David Bowie and composing music for a Broadway show. [via Pitchfork]

Watch it in full below: