Jay-Z sued for copyright infringement over ‘Run This Town’ sample 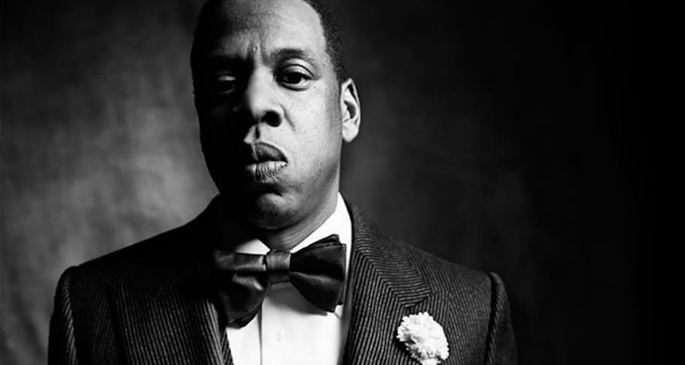 Jay-Z‘s 2009 single ‘Run This Town’ is being put through the legal wringer.

A record company are now claiming that Hov’s Kanye West-produced The Blueprint III track ‘Run This Town’ features an illegitimate sample of Eddie Bo’s 1969 single ‘Hook & Sling’. TufAmerica Inc, who have held the copyright to Bo’s original since 1996, have filed a lawsuit against the rapper, claiming that he sampled the track without their permission. The record company are asking for track proceeds and damages, and have requested that the court issue an order to halt “further distribution and exploitation” of ‘Hook & Sling’.

Jay-Z will feature on Mike WiLL Made It‘s forthcoming #MikeWiLLBeenTriLL mixtape.

[via The New York Daily News]