Biopic of The Who drummer Keith Moon in the works 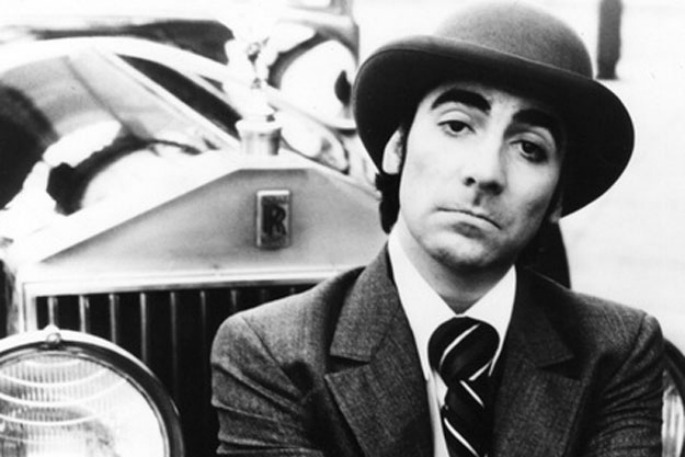 The hotel-trashing wild man’s short life is to be made into a movie.

A planned biopic of The Who drummer Keith Moon has been announced by film companies Exclusive Media and Da Vinci Media Ventures.

The band’s frontman Roger Daltrey has been collaborating with Exclusive Media on plans for the movie, which would trace Moon’s life from the The Who’s rise in the ’60s to his sudden death in 1978.

A biopic of the iconic drummer has been in the making for several years, with Mike Myers previously pencilled in for the lead role before Daltrey rejected the script.

The band’s guitarist Pete Townshend recently revealed that The Who will bow out in 2015 after a final tour to mark their 50th anniversary. An enormous reissue of the group’s rock opera Tommy is also due this November. [via Billboard]