Stream the Scuba remix of the Paul Woolford smash ‘Untitled’ 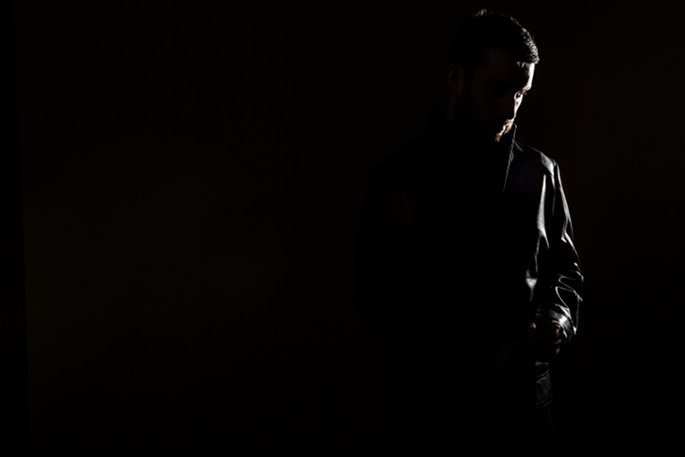 Sample Scuba‘s crack at one of the 2013 house revival’s keynote tunes.

If you’ve crossed the threshold of a club/house party/Topman outlet this year, you’ve heard Paul Woolford‘s ‘Untitled’ – a steely piano house cut that’s gently nostalgic without going down the out-and-out throwback route. A victory lap re-release is due next year on Relentless, and now Scuba – who put out the original single on his Hotflush imprint – has had a crack at the track. His take is much less buoyant than the original, turning ‘Untitled’ into something sterner and surlier.

The second spin of ‘Untitled’ is out on March 2 2014. For more Woolford, peep his recent FACT mix under his jungle-worshipping Special Request guise.