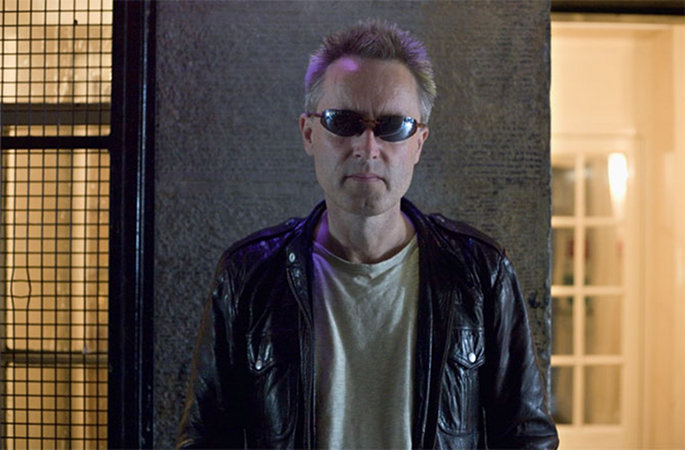 “Were ARTPOP ten songs long as opposed to fifteen, it could be a great album that would be fun to come back to.”

“There are just too many duds for my liking. The problem with Lady Gaga is that when she’s great, she’s really special. ‘G.U.Y.’ and ‘Swine’ are both incredible, and ‘Applause’ is a great song too. The problem with the songs you don’t like is that you don’t like them so much that they actually spoil the other songs. They’re not just bland, like with the Katy Perry album. Those you can just ignore. On ARTPOP, the bad songs really grate on you, and they spoil everything.”

– Who’s this weighing on Lady Gaga‘s commercially disappointing ARTPOP? Why, it’s power electronics pioneer, Whitehouse/Cut Hands mastermind and all-round nightmare maker William Bennett, who’s taken part in a long, entertaining review of the album over at Electronic Beats. Not as gushing a puff-piece as Lou Reed‘s take on Yeezus, but a highly interesting read nonetheless.

Head here to read the piece in full. Bennett has just released the Damballah 58 EP through Blackest Ever Black.