BBC announce Sound of 2014 longlist; Chance The Rapper and Kelela make the cut 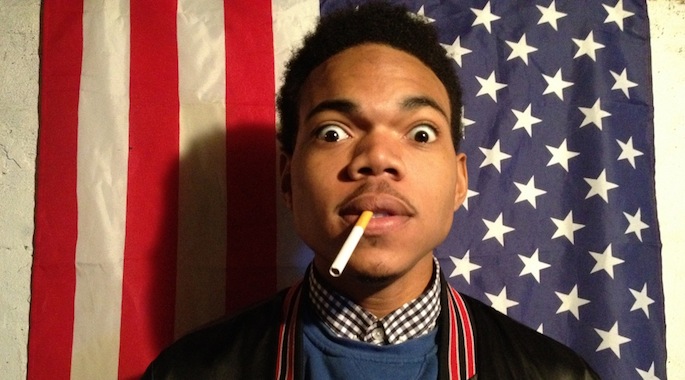 Each year, the BBC canvass 170 music writers, radio presenters, industry bigwigs and assorted interested parties to plot which artists are expected to break through in 2014. The placing-to-success correlation is normally fairly reliable, with Adele, Keane, Michael Kiwanuka and, last year, HAIM all scoring the top spot in previous years.

Many of the names on the list will look very familiar to those who frequent FACT with some regularity. Chicago’s Chance The Rapper, who scored a major crossover success with the Acid Rap mixtape, features, as does Fade To Mind-sponsored Cut 4 Me singer Kelela. SBTRKT’s longtime (and Drake’s shorttime) collaborator Sampha gets a solo nod, and Arca-approved R&B singer FKA Twigs and Disclosure go-to Sam Smith are also all tipped.

The full list of nominees is below; other nominees include Portico Quartet’s Nick Mulvey and MNEK. The longlist will be whittled down to a Top 5 in the week beginning January 6, with the winner set to be announced on January 10.