Spotify discloses royalty payments in bid to win over musicians, reveals average payout of $0.007 per stream 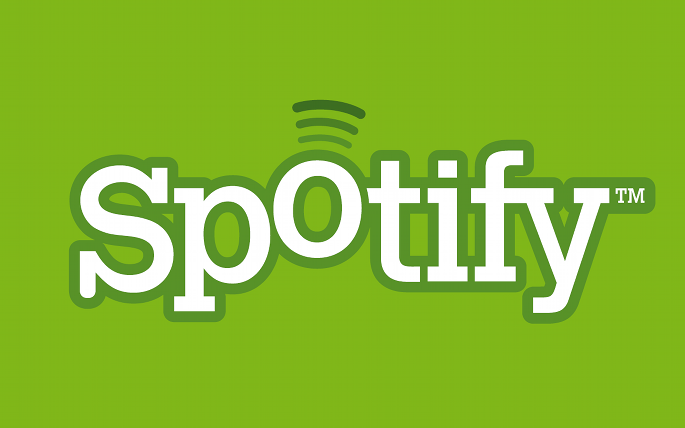 The streaming service claims even “niche indie albums” will earn $17,000 a month once it reaches 40 million subscribers.

After repeatedly coming under fire from musicians critical of its payment structures, Spotify has launched a new Spotify Artists website explaining how its business model works.

According to the site, after keeping 30% of revenues, Spotify pays back 70% to rightsholders, recently paying out an average of between $0.006 and $0.0084 per stream. That 70% figure doesn’t go directly to the artist of course – labels, publishers and distributors all get their slice of the pie too.

But Spotify wants to discourage artists from thinking about payouts on a ‘per stream’ basis, explaining that each artist’s gross revenue is calculated by their share of total monthly streams, with the resulting payment varying according to territory, the number of paying users and the overall volume of music being streamed. That means that as the site gains paying subscribers, royalty payouts will increase accordingly.

The site also gives “actual, but anonymised” figures from July 2013 for a month’s streams of five albums, ranging from $3,300 for a “niche indie album” to $425,000 for a “global hit album”. Those payments could skyrocket if Spotify is able to reach 40 million paid subscribers, as it hopes to do, with that “niche indie album” set to earn $17,000 a month, while the global superstar could rake in over £2 million.

Those figures may be enough to persuade artists like Thom Yorke, who earlier this year pulled the Atoms For Peace catalogue from Spotify, that streaming services are the way forward. Moby certainly thinks so, as he commented earlier this month in response to Yorke’s anti-Spotify stance. Campaigning punk Billy Bragg has also said that he blames labels, not Spotify, for paltry streaming payments.

But critics of the streaming service will point out that as Spotify’s revenues have grown, so have its losses, and the company has to prove it can stay in business long enough to attract those 40 million paying users.

At the same time, Spotify is launching free analytics for artists to get data on streams of their music and encouraging them to verify their profiles and start selling merchandise through the service. [via MusicWeek; Guardian]