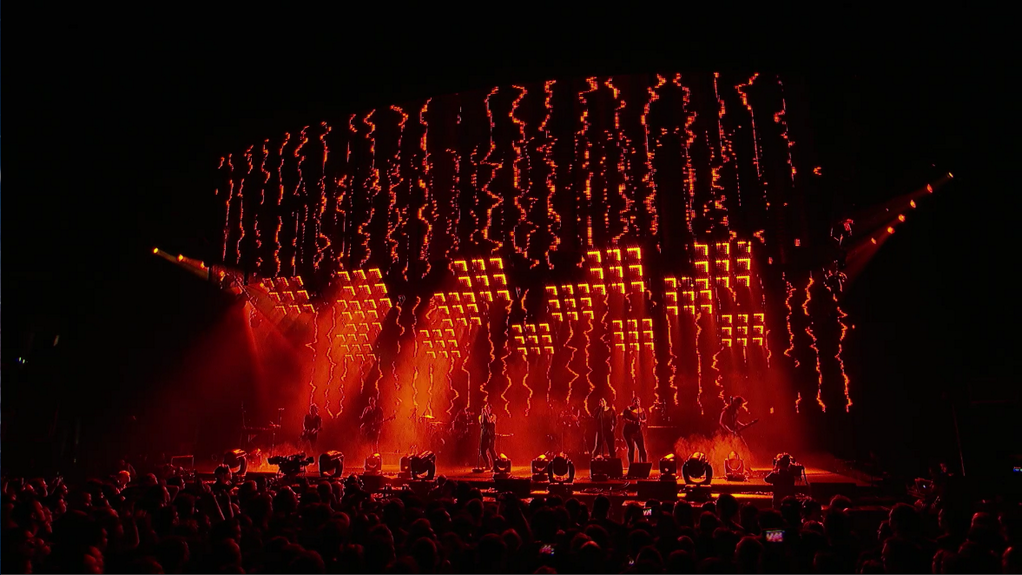 An expanded Blu-ray/DVD release of the film will follow in 2014.

Nine Inch Nails has teamed with VEVO to share a professionally-shot film of the Los Angeles stop of their Tension 2013 tour. In addition, Trent Reznor will submit himself to a Reddit AMA later today, around 3PM EST.

The setlist features plenty of new album Hesitation Marks along with crowd-pleasers like ‘March of the Pigs’, ‘Head Like A Hole’, and ‘Hurt’. Watch the video below and check out the astounding tour visuals in action.

NIN will head to the UK in 2014 with Cold Cave. Until then, check out FACT’s review of Hesitation Marks.