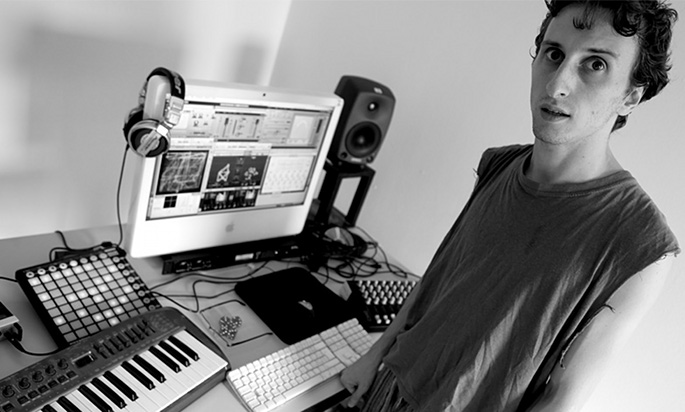 Churches Schools and Guns Remixed will appear on January 27 on vinyl and digitally, a few weeks before the LP arrives on February 17.

Last year the producer born Luca Mortellaro went On Record with FACT to vouch for the genius of Lee ‘Scratch’ Perry’s 1973 album Blackboard Jungle Dub, one of the very first dub albums. [via JunoPlus] 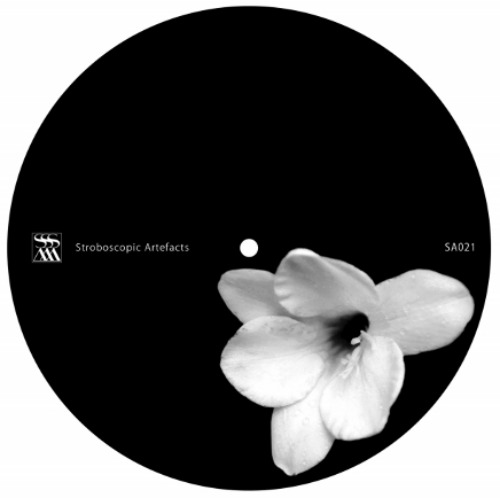