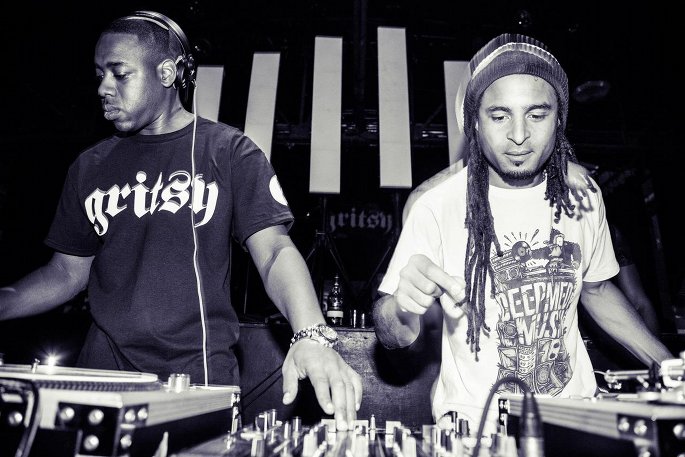 One of the sizeable armoury of classic unreleased Mala tunes, ‘2 Much Chat’ – or, as it was sometimes erroneously called, ‘Lighta!’ – will be familiar to long-time Digital Mystikz followers: Mala’s been using it as a dub in sets since deep into the last decade, and it notably featured on Kode9’s 2010 DJ-Kicks compilation.

As trailed on Mala’s Twitter earlier this year, ‘2 Much Chat’ has now got a proper release through Digital Mystikz’s seminal DMZ imprint, backed by Coki’s serrated ‘Coral Reef’. If you don’t know it already, the title track is a hypnotic, strobing exercise in echo, underpinned by some lucent MIDI synths; click below to stream both tracks on the record. 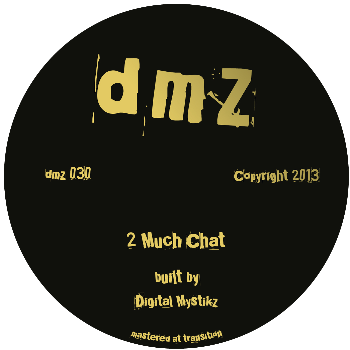