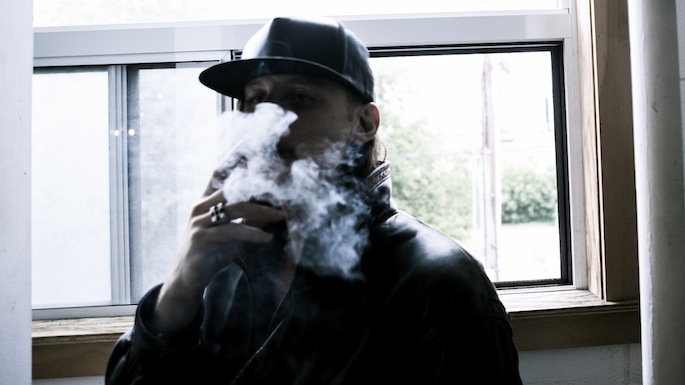 The Night Slugs producer shares some of the drones and textures that informed his new album.

David Psutka recently returned to his Egyptrixx moniker for new LP A/B Til Infinity. The result of a collaborative process with visual artist A.N.F., the album finds Psutka reconfiguring club music elements, what he described to FACT as “soundtracking [his] own imagination.”

Stream/download the mix below, which was premiered by i-D. Its title, Music to… DRONE out to, is instructive.