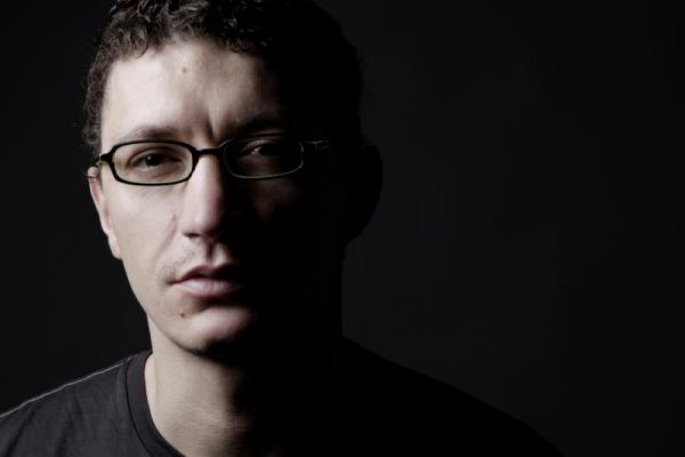 Fachwerk founder lines up his tenth album in seven years.

Berlin techno stalwart Mike Dehnert has announced the release of his Lichtbedingt LP on Amsterdam label Delsin next month.

Though Dehnert has been a prolific force on Berlin’s scene over the past decade, both through his own releases and those on his Fachwerk label, the album is only his third to come out in physical form, following 2011’s Framework (also on Delsin) and 2012’s Fachwerk 25 (the 25th release on his imprint), with the rest appearing as a deluge of MP3 albums between 2008 and 2010.

Dehnert has described the 12-track album as a further evolution from the weighty and functional techno he’s known for, incorporating a wider palette of sounds including broken beats, house and beatless passages. The album’s title translates as “light dependent”, as he explains: “I have noticed that sometimes the success of a track depends on the light at club, which is why the album is called Lichtbedingt.”

Lichtbedingt is out on Delsin on March 17 – see the tracklist and artwork below. In the meantime, catch up with Dehnert’s FACT Mix from a few years back, where he showed us how it’s done with 30 minutes of his blistering live set.

Last year Delsin celebrated its 100th release with a box set featuring a ton of material from the archives, a project that label boss Marsel van der Wielen told FACT was “like curating a soundtrack of movie of which I don’t know exactly the script”. [via RA] 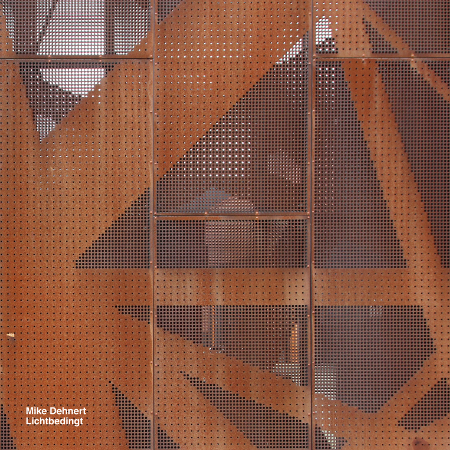