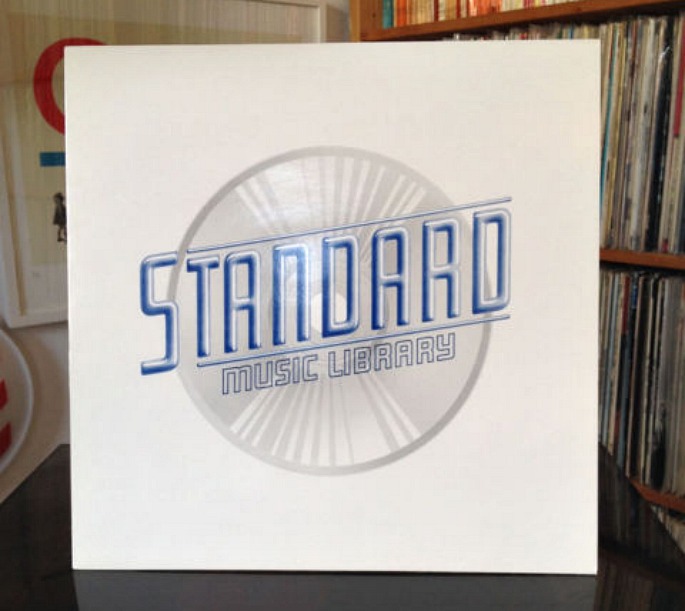 An album of library music by Brian Eno has come up for sale the for the first time ever. Textures was pressed in 1989 at a time when library music was no longer promoted to TV companies, production companies, radio stations on vinyl. As a result the vinyl version was cancelled and the album was sent out on CD.

According to the seller, who works for London’s Resonance FM and put the album up for sale to raise money for the charity-funded radio station, only a handful were ever made and few people even know of its existence. One other owner of the LP has tried repeatedly to add it to Eno’s Discogs page, but had it removed because no one believed it existed.

“It is possibly the rarest of all Brian Eno albums, and the rarest of all British library LPs too. One has never been sold before, and I know of only two other copies,” wrote the seller. The original Textures CDs from the same date are also highly sought after and sell for £200 – £300 if they are ever seen, he added.

Around half the tracks on the album are exclusive to this album, with the rest from The Shutov Assembly, Music for Films III and Neroli but retitled or with alternative mixes. The sleevenotes include two paragraphs from Eno about Music For Films.

This copy – which has never been taken out of its inner sleeve – has just sold on eBay for £535. Let’s hope the owner has access to a USB turntable and a zippy upload speed. 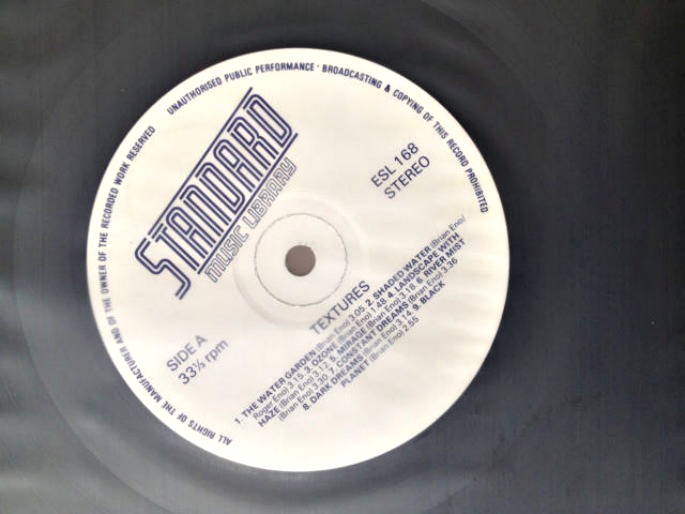 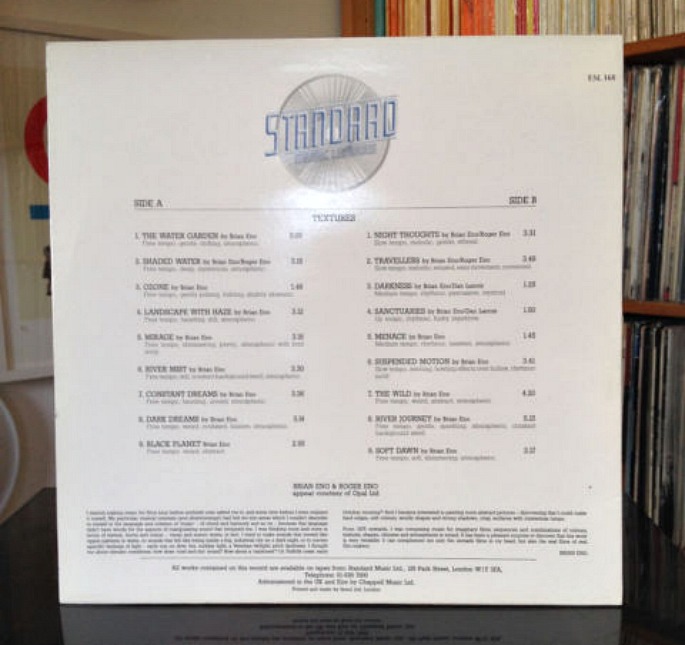