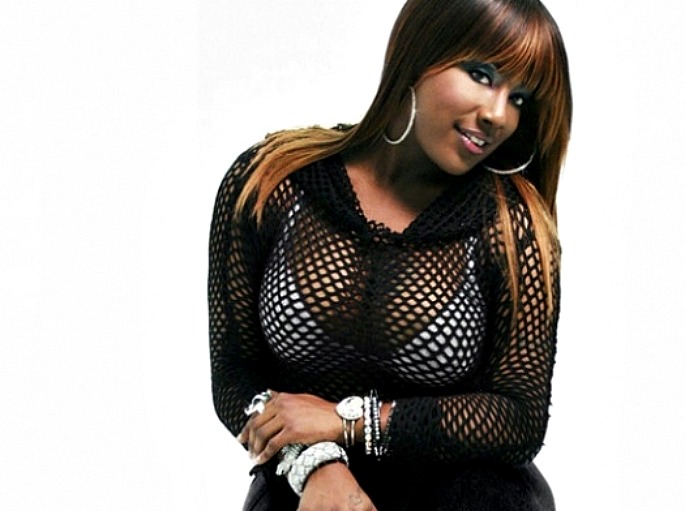 The Memphis icon reckons Juicy will be back in the studio with his old crew.

Gangsta Boo has hinted that the next Three 6 Mafia album will feature co-founder Juicy J, despite him being left out of the group’s reunion plans last year as he pursued his burgeoning solo career.

“We’re also working on a Three 6 Mafia album while on the road,” she told Billboard. “Everyone’s going to be involved. Juicy J is on tour now too, so we just got to [find time] to get in the studio.” The rap crew are currently touring the U.S. under the name Da Mafia 6ix.

In the meantime, the first lady of Three 6 Mafia is working on Witch, a collaborative album with La Chat due out this month that follows the success of last year’s It’s Game Involved.

“It started out as a mixtape, but it’ll now be on iTunes and in stores,” Gangsta Boo explained. “Fans have always wanted something collaborative from us because everyone thought we were beefing. The official single is with Mia X, ‘Bitchy’, produced by DJ Paul.”

The mixtape is “gangsta” and not “for the glam girls”, she added: “Witch is dark and mystic. Everyone knows I’m a hardcore rapper and crazy, I do it as if I’m an actress in a scary movie. Some people like comedy or drama, I like horror. I portray that in my music.”

Catch up with FACT’s The Essential Three 6 Mafia to find out how the group changed the face of hip-hop.