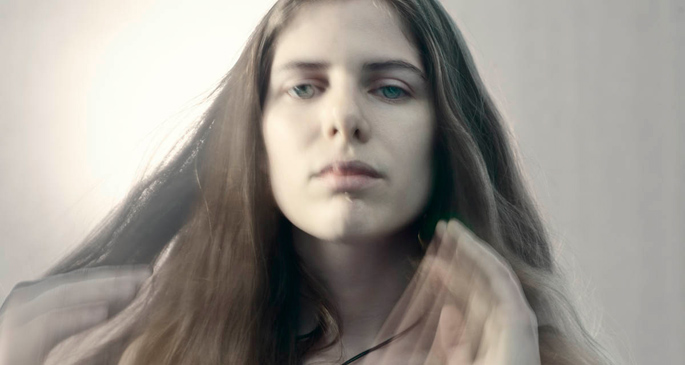 The Hyperdub artistt explores space, pause and the dynamics of recording.

Laurel Halo popped up on WQXR, New York’s classical music radio station, earlier this month with a fascinating mixtape showcasing her affection for avant-garde music of all stripes.

“Robert Ashley’s passing is very sad news,” Halo told the station. “His music changed the way I think about space and pause in composition and the dynamics of recording.

“I made this mix a few weeks prior to its broadcast on Q2 Music and it is fitting that ‘Purposeful Lady Slow Afternoon’ sets it off. I look forward to continued inspiration from his work.”

Halo’s remarkable Chance Of Rain LP was one of our favourites of last year. More recently she submitted an techno remix of Factory Floor’s ‘Turn It Up’. [via Self-Titled]