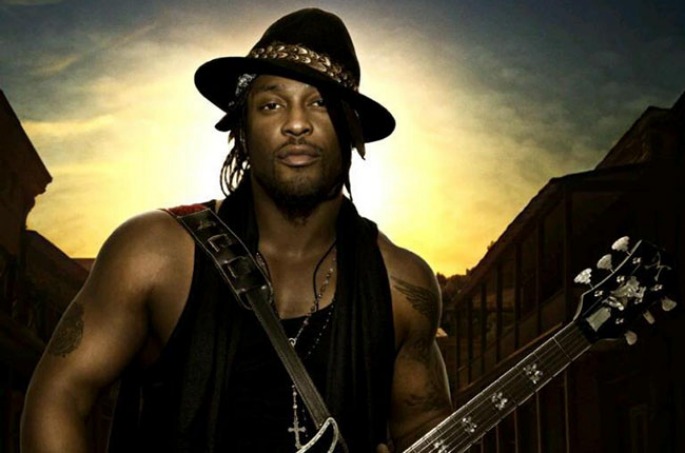 From a forthcoming live album recorded back in 1995.

It’s been 14 years since Voodoo, and frankly we’re not holding our breath for D’Angelo to follow-up his R&B classic any time soon, despite tantalising evidence of his progress in the studio.

That doesn’t mean there’s nothing left in the vaults though, as demonstrated by the emergence of this live cover of Al Green’s ‘I’m Glad You’re Mine’, recorded in September 1995 at London’s Jazz Cafe.

The cover is taken from a new release that combines a Japan-only live EP released in 1996 with five previously unreleased tracks from the same gig.

Live at the Jazz Café, London: The Complete Show is due on March 25 through Virgin/UME. See the tracklist below and hear the Al Green cover via Billboard.