Beneath and Ghost-212 contribute to Livity Sound remix series 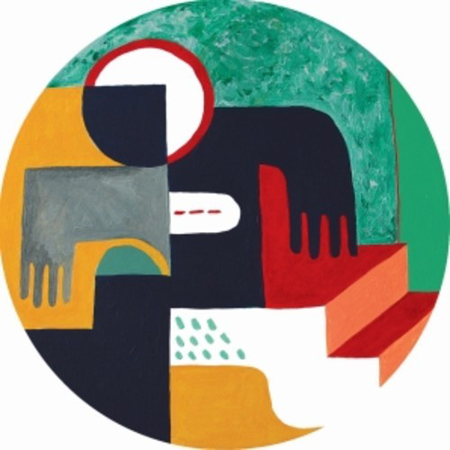 Since February, the trio have been quietly putting out remix 12″s, featuring reinterpretations of Livity Sound material from the likes of MMM & Pangaea and A Made Up Sound.

The latest instalment in the series, Juno Plus report, will see Beneath file a new Kowton remix. The producer – whose forthcoming EP for PAN is still yet to materialise – gives  ‘Jam01’ his typical scattergun-percussion-plus-morbid-atmospherics treatment on the flip. The A-side, meanwhile, features a rework of Pev’s ‘Livity’ from Ghost-202, better known as Ron Morelli and his L.I.E.S charge Svengalisghost. Theirs is the gruffer, mooder cut of the two; click below to stream clips of both tracks.

The 12″ is due on April 28. In the meantime, we’re currently giving away a glut of Livity Sound prizes in honour of the group’s forthcoming secretsundaze appearance.