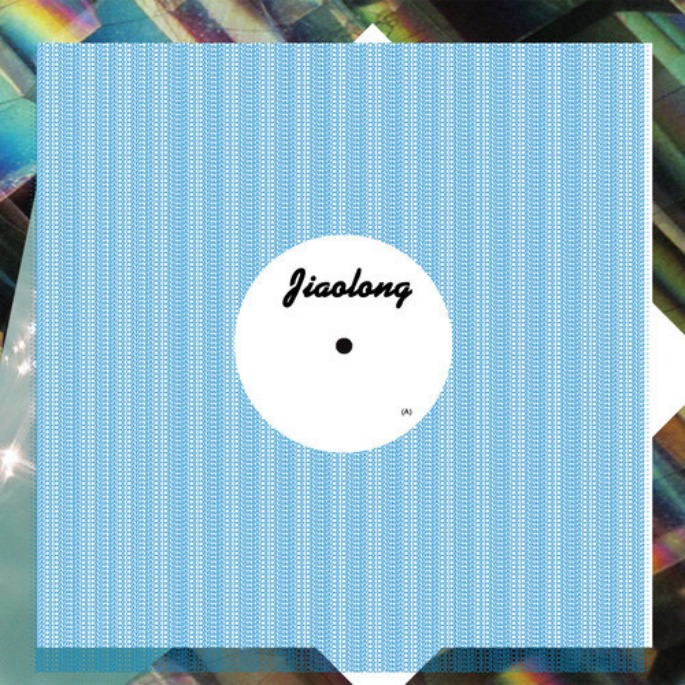 Daphni returns with more skewed and wonky club music, and he’s got a pal in tow.

Dan Snaith, the dude behind nearly a decade’s worth of ace albums as Manitoba, Caribou and most recently Daphni, has announced details of his next release.

‘Julia/Tiberius’ is a split single collaboration with former Final Fantasy man and Oscar-nominated composer Owen Pallett, whose violin can be heard scything across both cuts.

What else do you need to know? Well, don’t try playing these tracks through your laptop. “Speakers that can reproduce bass frequencies recommended for listening to this lest you think there’s silence in the middle of the track,” as Snaith pointed out via Twitter.

‘Julia/Tiberius’ is due out on vinyl and digitally via Snaith’s own Jiaolong label in “a week or so”. Hear both tracks below.