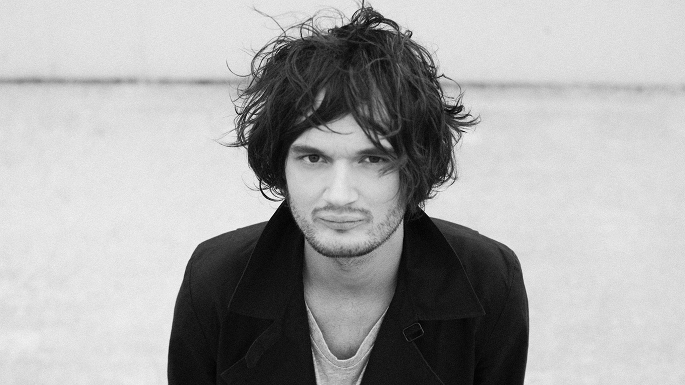 Sascha Ring, AKA electronic musician Apparat, has been tapped to provide the score for Equals, the forthcoming movie from Like Crazy director Drake Doremus.

With a screenplay by Nathan Parker (the writer of Duncan Jones’ brilliant Moon), Equals is an updated version of the 1956 film 1984, itself based on George Orwell’s classic novel about rebellion in a totalitarian society. In the leading roles are Twilight star Kristen Stewart and X-Men regular Nicholas Hoult.

Apparat’s last solo album was 2013’s Krieg und Frieden (Music for Theatre), but since then he’s also put out a second album with German duo Modeselektor under the banner of their three-headed project Moderat.

Last year Moderat sat down with FACT TV to talk about their new album, the toils of working together and the “LED war” that’s been dominating the festival circuit. [via Exclaim]