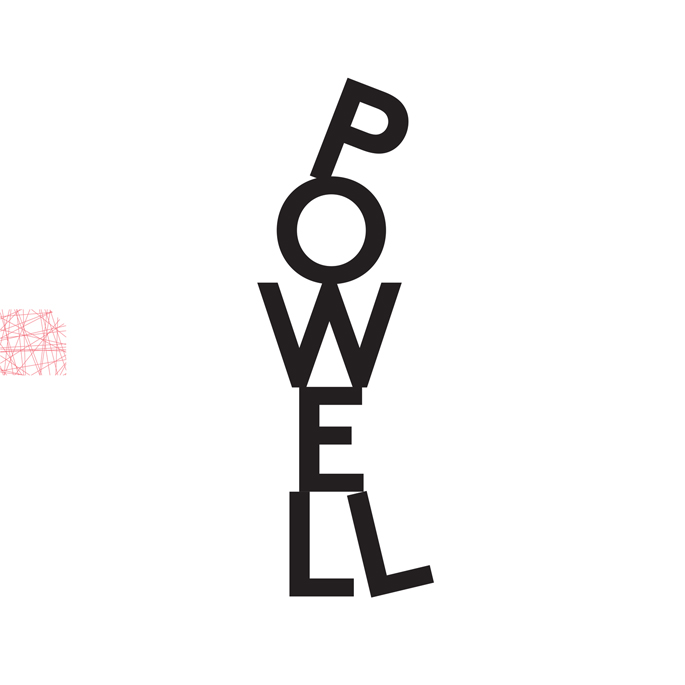 It does exactly what it says on the tin too, providing the clubs you frequent are in darkened basements lit only by the occasional flicker of neon lights, and the dress code involves leather and PVC. It shouldn’t surprise anyone who’s been following Diagonal’s recent release schedule either that noise veteran Russell Haswell makes an appearance (he mans the TB-303 on the aptly-titled ‘Maniac’), and he slips into the 12″s grim fog like Jack the Ripper on a Whitechapel side-street.

You can hear the EP’s opening track – the mammoth ‘So We Went Electric’ – below, and get to grips with exactly how Powell is honing his sound. While his early 12″s were more obvious in their references, Club Music sounds like little else, grabbing ideas from 80s industrial music, churning jungle and extreme noise and laying blending them into a cosmic slop of epic proportions.

Club Music is out now on 12″ via Diagonal.