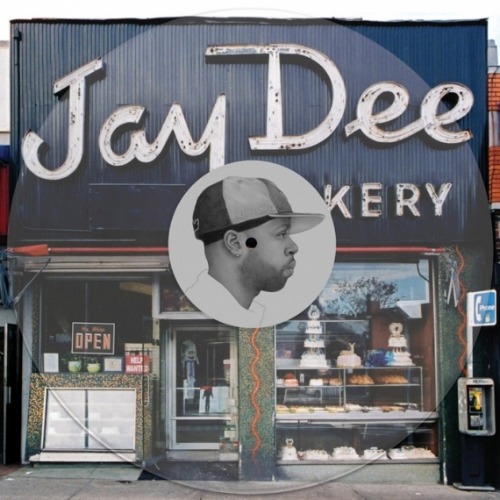 Last year Stones Throw announced plans to release a vocal album that J Dilla completed in the early 2000s, The Diary, which had previously been thought lost.

With that full-length release still to come, Pay Jay, an imprint of Dilla’s estate, has been putting out vinyl tasters of the record, starting with last year’s Anthem and Diamonds & Ice EPs.

The latest is a pairing of two vocal tracks built around the same lyrics – ‘Give ‘Em What They Want’, produced by Dilla, and ‘The Doe’, produced by Supa Dave West. Both feature Dilla’s vocals, but you can how hear he switches up his delivery to match the nuances of each beat. Stones Throw have already unveiled the former, and now comes ‘The Doe’ – hear it below.

The Give ‘Em What They Want EP includes both those tracks in vocal and instrumental versions, plus another West production, ‘No One’s Home’. The record comes on clear vinyl and can be ordered now from the Stones Throw store.

In other Dilla news, the latest 33 1/3 book is a pocket-sized tome on his classic album Donuts.