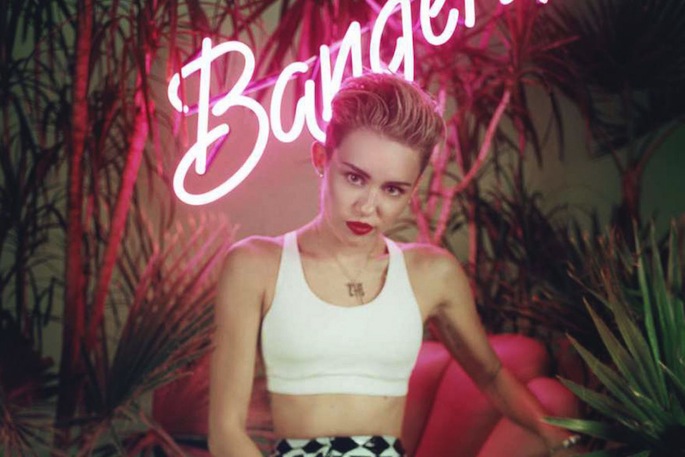 Mike Will Made It, naturally.

Miley Cyrus has made plenty of forays into hip-hop in the last year, collaborating with the likes of Future, Wiz Khalifa, Big Sean, Nelly and more.

‘Fun’ sees the divisive pop star re-teaming with go-to producer Mike Will Made It, ’23’ co-star Juicy J, Bay Area legend E-40 and ‘Paranoid’ singer Ty Dolla $ign for a high-energy (if forgettable) twerk anthem. It’s unclear if this is a leaked demo, a Bangerz offcut or a forthcoming single, but you can stream it below.

FACT’s Tom Lea found the singer’s last album to be more bangers than clangers, and the album snuck into the backend of FACT’s top albums of the year.