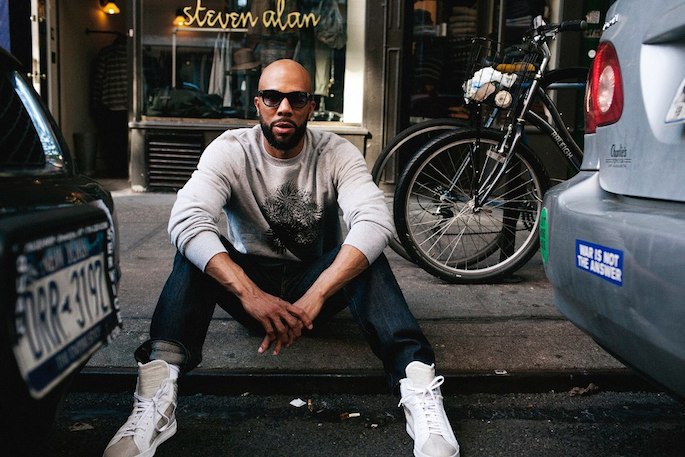 The Chicago mainstay signs with Def Jam for his tenth album.

Earlier this year, Common teased Nobody’s Smiling, a concept album about Chicago’s epidemic of violence. Recorded with long-time collaborator No I.D (who serves as the album’s executive producer), Nobody’s Smiling will be released via the producer’s Def Jam imprint, ARTium.

“Creating this album and signing to Def Jam feels like a new beginning for me,” Common writes in a statement. “I feel like a new artist because I created this album with the purpose to give back to my city and to the culture of hip hop. Def Jam is part of the foundation of hip hop and being able to work with No I.D. was returning to my foundation now with new energy and new hunger.”

Like early leak ‘War’, new single ‘Kingdom’ certainly seems like a return to hip hop’s foundation, with a gospel-sampling throwback beat and a trio of verses from Common and FACT rapper-to-watch Vince Staples. Stream the song and watch a trailer for the Hype Williams-directed video below.