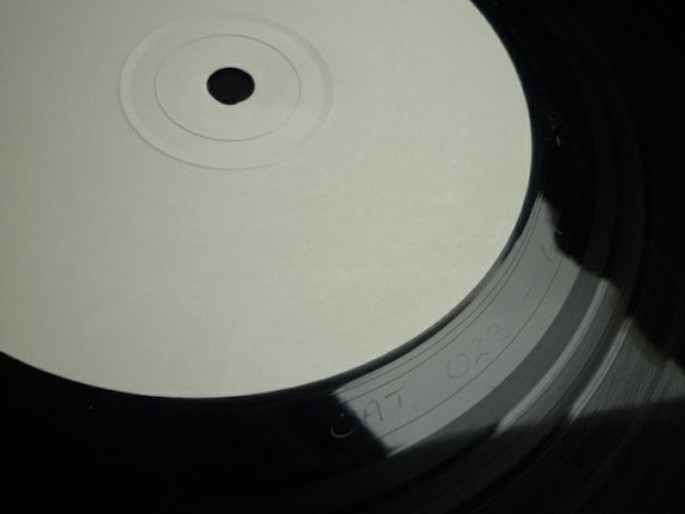 After the Kickstarter campaign to release Aphex Twin‘s test pressing-only Caustic Window album raised $67,424, the plan was to sell the test pressing on eBay. More than 100 people made bids, with the winner taking it home for $46,300.

If you missed out on this one, the album can be streamed on YouTube. Plus, there are those two other rare Aphex Twin test pressings that recently turned up on eBay.