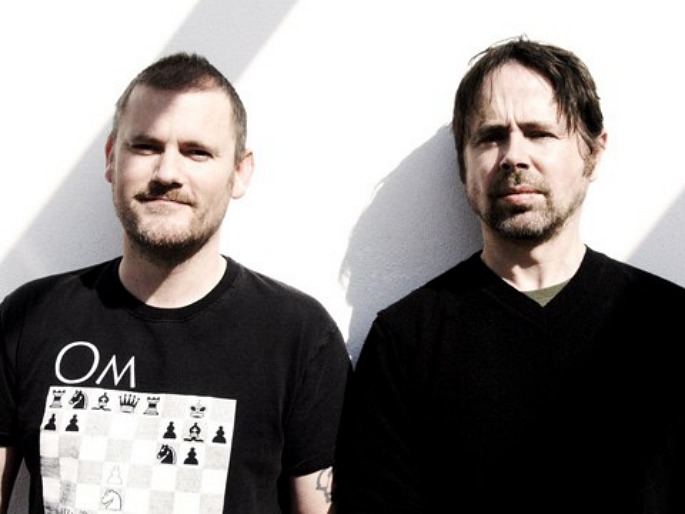 Portishead’s Geoff Barrow and composer Ben Salisbury have been tapped to score Ex-Machina, a low-budget sci-fi thriller starring Oscar Isaac and Domhnall Gleeson. The film is written and directed by Alex Garland, the brains behind a string of genius indie flicks from the past 15 years including The Beach, 28 Days Later and Sunshine.

Barrow and Salisbury previously worked together on an unused score for the 2012 movie Dredd (adapted for the big screen by Garland) which was eventually released as Drokk: Music Inspired By Mega-City One, an album of Carpenter-esque dystopian electronica that comes highly recommended.

Salisbury’s previous credits include the Beyonce documentary/hagiography Life is But a Dream, and he also has years of experience as BBC wildlife sound recordist, including the last three of David Attenborough’s Life Of… series.

Ex Machina is expected to premiere at one of the major film festivals this autumn and is set to be released in the UK in early 2015, according to Film Music Reporter.