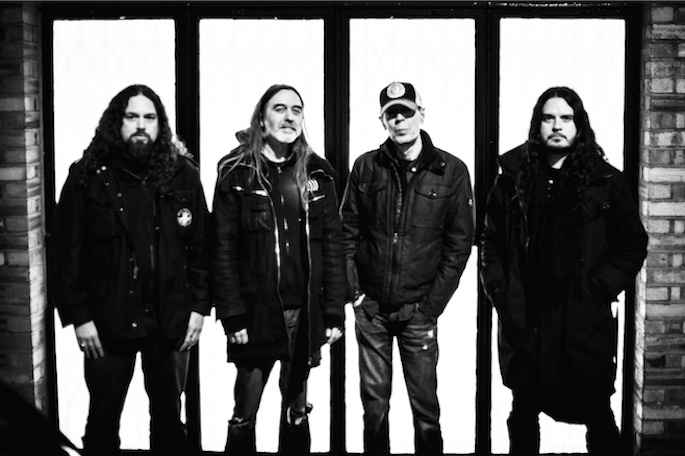 The album is due out in September.

Titled Soused, the 50-minute album is due out on September 22/23; the first double-LP pressing will be on red vinyl. The album was recorded early this year and features Sunn O)))’s Stephen O’Malley, Greg Anderson, and Tos Nieuwenhuizen. It was produced by Walker and Peter Walsh with assistance from musical director Mark Warman.

According to the label, Sunn O))) approached Walker about appearing on 2009’s Monoliths & Dimensions, and while Walker declined, he approached them with music he’d written specifically for a collaboration in 2013. Walker’s Bish Bosch was one of the best albums of 2012; SUnn O)))’s O’Malley recently shared a monstrous FACT mix. [via Pitchfork]