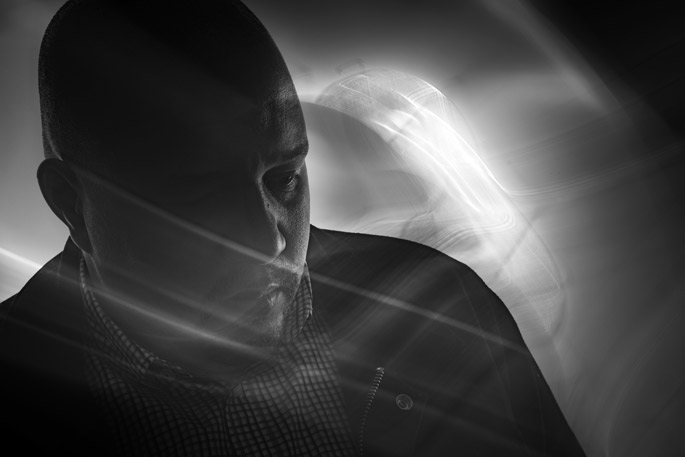 “Stop being so bloody daft!”

Drum’n’bass veteran dBridge has railed against what he sees as the misrepresentation of the genre, saying “some form of daft musical stereotype has taken hold of journalists and musicians who, frankly, should know better”.

In a post on Exit Records’ Tumblr, the producer born Darren White explains: “It seems to be a popular narrative with journalists and other non-Drum & Bass producing musicians at the moment, to wonder and show surprise that producers are still making DnB, that it’s ‘still here’ and that it still has any kind of musical value or worth.”

He adds: “Just because you’re not looking, doesn’t mean it’s not there.” His comments likely refer to the cluster of recent articles exploring new directions in d’n’b, including FACT’s own investigation into the rise of the “slow/fast” sound partly inspired by White’s own Autonomic venture.

Referencing a bunch of contemporary variants of d’n’b being produced by the likes of DJ Fresh & Wilkinson, Loxy, Paradox, Noisia, Fracture and Stray, the former Bad Company member argues that the genre’s many offshoots “no longer have much to do with each other”. “The only thing that really binds them all is a tempo, and more importantly (or not?), the name,” he says, adding:

“It has its subtleties just like other genres, subtleties that if people could be bothered, or, I suppose, cared, would easily hear. For example, even though we made music together as Bad Company, comparing what I do now to what my buddy DJ Fresh now makes, is like comparing Steve Aoki to Jimmy Edgar. Yet, we still operate within similar brackets of dance music.”

D’n’b has outlived many other scenes and has “earned its place at the table”, he adds, concluding: “It’s not going anywhere. It’s been around long enough for you to know there are differences within the genre. Show it the respect it’s earned and deserves. And stop being so bloody daft!”

Read the blog post in full, and for more from White, check out FACT’s interview with him from last year about reuniting Bad Company and drum’n’bass at 20. In 2013 he also teamed up with Kid Drama to form a new group and podcast series under the name Heart Drive, while Exit Records released the second volume of its Mosaic compilation series.