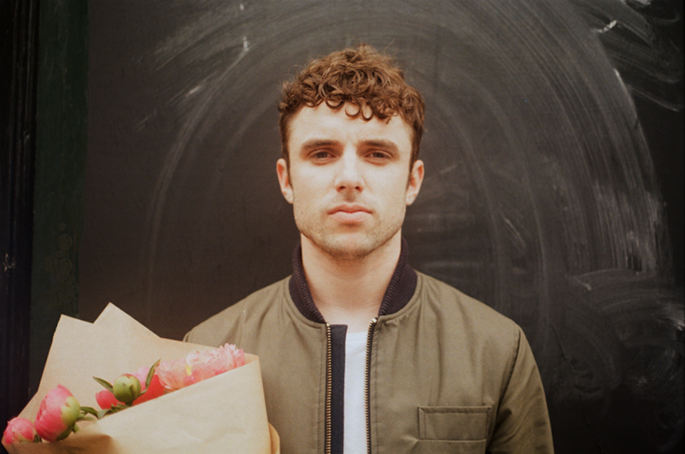 Originally released back in 1998, DAT Oven’s proto-eski (well, kind of) ‘Icy Lake’ discovered anthem status this year, when it was reissued by Night Slugs and Fade to Mind.

The reissue featured remixes by L-Vis 1990, Total Freedom and DJ Rashad & Na, and since its release others have stepped in to add their own take, most notably Rabit. Now, it’s the turn of Swamp81 regular Mickey Pearce. We’re premiering his remix below; Mickey’s next EP Instructions is due “after Summer” while his beat tape Out West is still available to download.