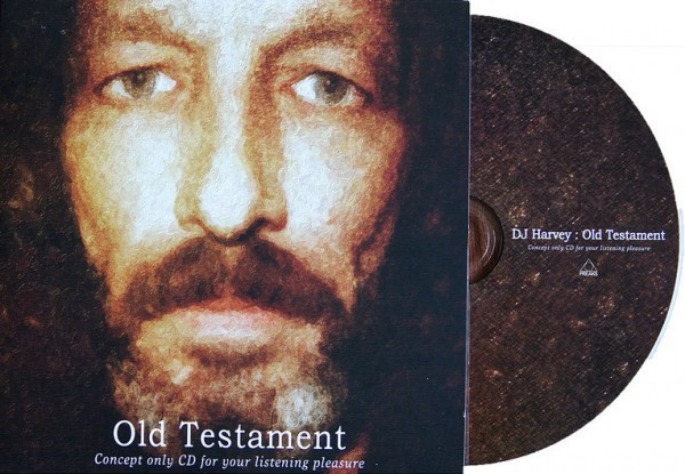 The inimitable DJ Harvey has been indulging his fancy for fuzzed-out garage rock this year with the release of Wildest Dreams, so it’s fitting that Smalltown Supersound have given us a chance to hear his super-rare Old Testament mix.

Mixing up psychedelic riffage, proggy organ dirges, snatches of film dialogue and all manner of wigged-out chicanery, the mix was originally released in 2011 for a New Year’s Eve Party in Japan, and is described as “rare as Unicorn pee” on Harvey’s webshop (it’s sold out, naturally). Even MixesDB hasn’t come up with a tracklist for this one, so get digging.

Check it out below, via Self-Titled. Earlier this year, Harvey reissued Sarcastic Study Masters, his influential 2001 mix that introduced a whole generation to sleazy Balearic grooves and cosmic disco.