Darkstar lose a member, new album due in 2015 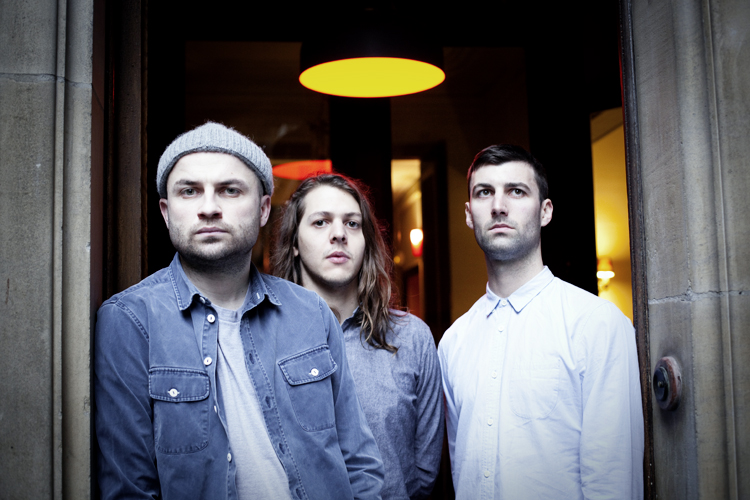 Darkstar have parted ways with singer James Buttery [above, middle].

The group started as a duo – James Young and Aidan Whalley – before recruiting Buttery for their debut album, North. Prior to North, the group had used computerised vocals, but remarked on several occasions the frustrations they found trying to “make their Macbooks sing”.

Following North, the group signed to Warp Records, where they released their second album News From Nowhere. Darkstar broke the news of Buttery’s departure with a short statement that also reveals they have a new album due next year [via Clash].

From the Warp 25th birthday this weekend and onwards we are reverting back to the original lineup of Aiden and myself, we have been in the studio writing an album and rehearsing a new live set that we’ll debut on Saturday. Recording and rehearsing new stuff has been exciting and we look forward to sharing a new record in 2015. Until then we’ll be road testing loads of new ideas over the next few months live. We’d like to thank James B for his time and effort he put into recording and touring with Darkstar and wish him all the best with future endeavours.