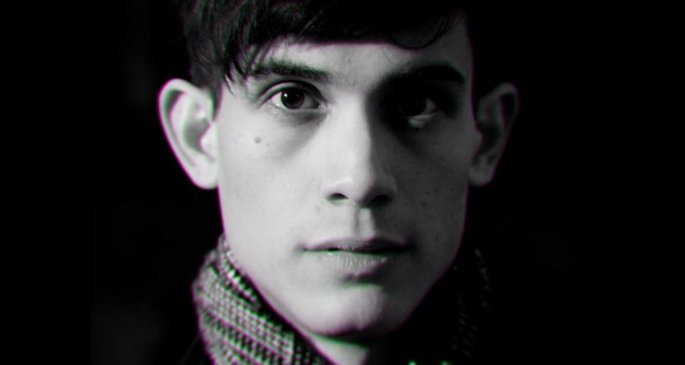 Objekt is due to crown a blistering run of singles and split EPs with his debut album on the unstoppable PAN next month.

Flatland, which we presume to be named after E. A. Abbott’s curiously mathematical 1884 novella, “imagines a world in which any scene can be seen from every angle at once,” the label explains. “Semblances and cross-references entwine the eleven original tracks and Objekt’s existing recordings, shaping a powerful and absorbing album that weaves between the alien and the hauntingly familiar.”

Ahead of its release, the Berlin-based ex-pat has shared the stumbling, funk-addled ‘Second Witness’ Stream it below and look out for Flatland on 2XLP, CD and digitally on October 20 – scroll down for the tracklist.

You can also stream Objekt’s set from this year’s Freerotation festival.