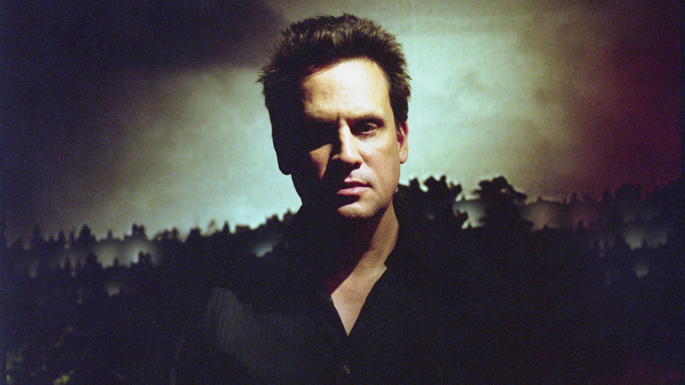 Sun Kil Moon‘s Mark Kozelek has been squabbling with band War on Drugs throughout the last month, and he’s now stepping things up with… a diss track?

Kozelek, fresh from one of the best albums of his career in Benji, first took exception to the War on Drugs when their set drowned out his own at Ottawa Folk Fest. Since then, he’s taken shots at the group whenever he’s had the chance, and on Monday night at 9pm Pacific Time, will release a new Sun Kil Moon track titled ‘War on Drugs: Suck My Cock’.

Read Maya Kalev’s review of the astonishing Benji. The War on Drugs aren’t the only folk to catch Kozelek’s ire of late: he also made headlines by calling a North Carolina crowd hillbillies, and has since cashed in with a T-shirt.

Update: Stream the track over at the Sun Kil Moon website, and hear Kozelek rhyme “sounded like basic John Fogerty rock” with “suck my cock”. He also calls War on Drugs “the whitest band I’ve ever heard”, and those “hillbillies” get a mention too.