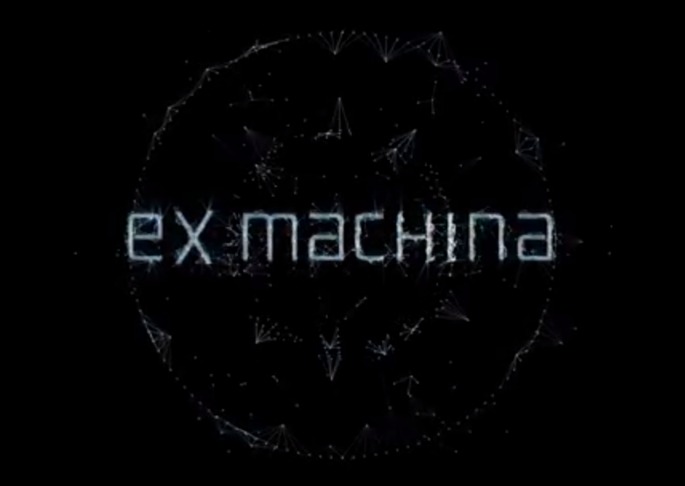 Check out the chilling soundtrack from the Drokk duo.

The movie, which stars Oscar Isaac and Domhnall Gleeson, is due in early 2015 and the freshly unveiled US trailer contains the first snippets of the creepy, bass-heavy soundtrack – dip in below.

Barrow and Salisbury previously worked together on an unused score for the 2012 movie Dredd (adapted for the big screen by Garland) which was eventually released as the absolutely banging Drokk: Music Inspired By Mega-City One.