LFO fans launch campaign to get ‘LFO’ to Christmas number one 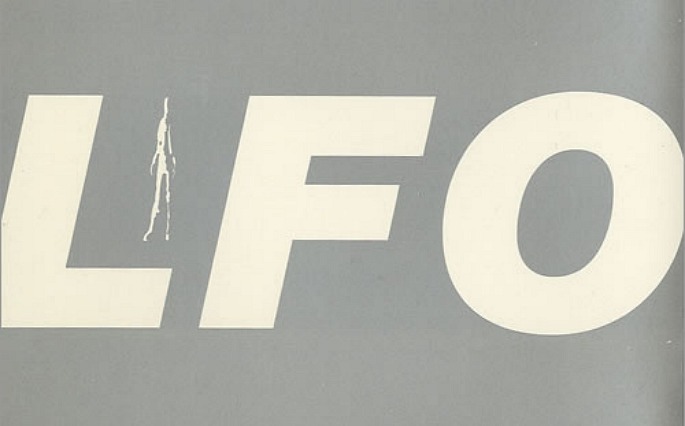 Ravers hatch chart-topping plan as a tribute to Mark Bell.

Fans of LFO have launched a campaign to get the techno originators’ classic track ‘LFO’ to the Christmas number one spot following the sad passing of Mark Bell last month.

The Warp duo’s debut single charted at a respectable number 12 on its original release in 1990, and frankly we’d be delighted to see it proudly installed at the top of the charts this Yuletide. Add your support on the group’s Facebook page and on Twitter, and buy the single from the appropriate outlet (iTunes, Amazon and 7Digital are among the online stores that go towards charts figures) from Sunday, December 14, until Saturday, December 20 – don’t buy it yet or it won’t count!

FACT’s Joe Muggs paid tribute to a pioneer and personal hero in his obituary for Mark Bell.