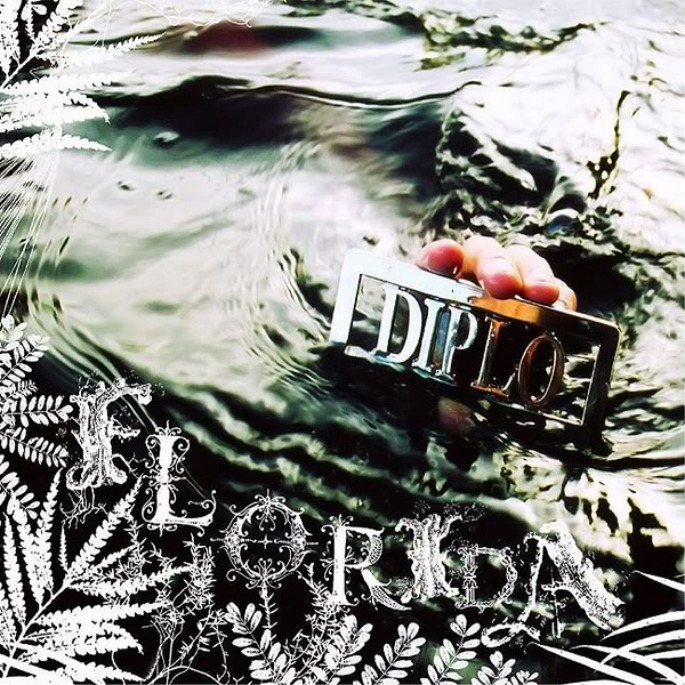 Following in Thom Yorke’s footsteps, Diplo has released the reissue of his debut album Florida as a BitTorrent bundle.

The free version offers an unreleased Eprom remix of ‘Big Lost’, the stems for ‘Into the Sun’ and several photos and bits of ephemera from the album’s release, like emails sent from Diplo to his label Big Dada. For $5 you get the album itself, which seems pretty damn reasonable. Grab it from BitTorrent.

Yorke’s recent album Tomorrow’s Modern Boxes amassed over 100,000 downloads in under 24 hours (including the free tier, that is), suggesting that paygated BitTorrent bundles could be a tempting option for established artists at least.  “If it works well it could be an effective way of handing some control of internet commerce back to people who are creating the work,” said Yorke at the time.

In other happy news from the Diplo camp, he welcomed his second son into the world this week and named him Lazer, or Lazer Lee Louis Pentz to give him the full honours.