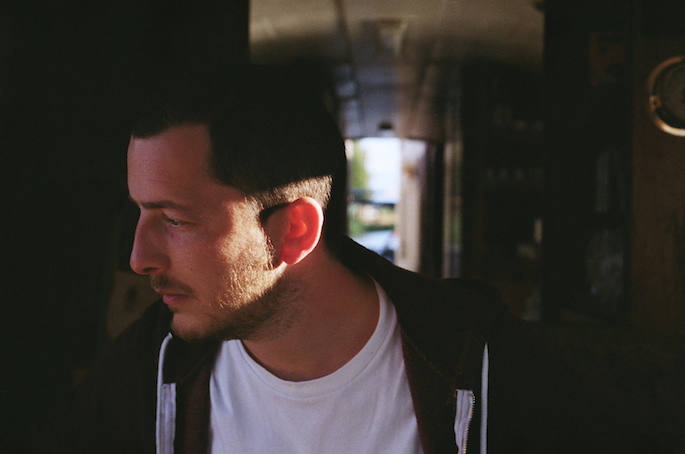 Houndstooth closes the year with the latest release from Ross Tones.

Throwing Snow released his adventurous debut album Mosaic this Summer, and he’ll close the year by revisiting a few of its key tracks.

Along with ‘Avarice’, the single features a dancefloor-ready VIP of the title track and a VIP of ‘As You Fall’ that features London vocalist Py. The release is rounded out by an actual-deep-house take on ‘Hypnotise’ by Will Saul and Komon.

Stream the single below; it’s due out on December 1 via Houndstooth. For more Throwing Snow, revisit his FACT mix.