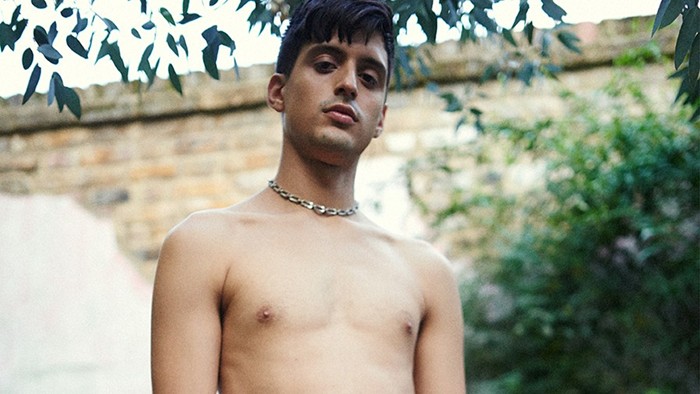 Certain FACT staffers state that ‘Hips Don’t Lie’ is one of their favourite pop tunes of the last decade, so the idea of Shakira’s uber-hit being reimagined by one of the year’s most exciting new producers has been welcomed with open arms here.

Venezuelan talent and Bjork’s NBF Arca offers his ragged, totally unexpected take on the song as part of Dazed’s list of 100 people who’ve shaped the year in music, art, fashion and the rest. If you’re into it, why not upvote Arca on the site and push him closer to the #1 spot.

Find out what we made of Arca’s debut album, Xen, and check our photos of his bondage-enhanced debut live show in London last week.