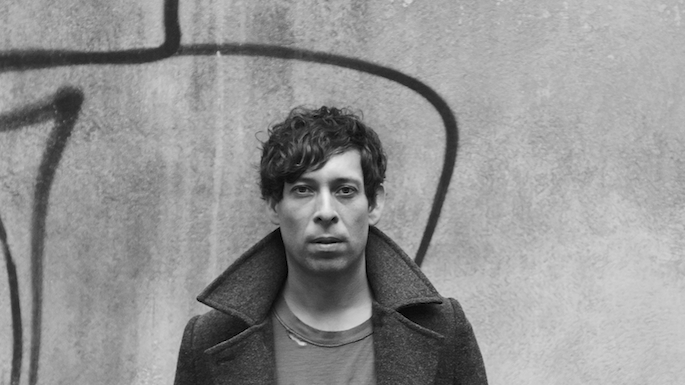 Luis Vasquez readies his third album as The Soft Moon.

As The Soft Moon, Vasquez has explored the darkest corners of darkwave with heavy doses of post-punk and goth. Early next year, he will return with Deeper, his third album under the alias.

As opposed to 2012’s Zeroes, which was written and recorded while on tour, Deeper was forged in “total solitude” in Venice and Berlin, miles from his usual Oakland base of operations. With producer Maurizio Baggio, Vasquez looked to create his most personal and emotional record yet with a renewed focus on songwriting.

“The album is an inward-looking representation of a new man as he processes the relentless undercurrent of his internal battles with suicide, vulnerability, and healing,” according to press materials, and the first glimpse of the album — the aptly-titled industrial march ‘Black’ — can be heard below.

Deeper is due out on March 31 via Captured Tracks. For more Soft Moon, FACT interviewed Vasquez a few years back about his fears, phobias and dreams.