Look what Tracey Emin has done to the Brit Awards statue 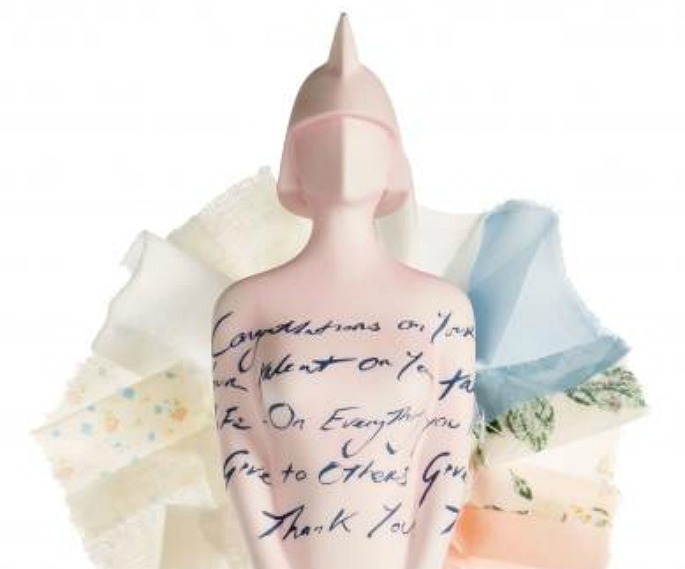 The scribbly statuette now has a patchwork rosette and ribbons attached to it and her recognisable handwriting on the body of Britannia, which reads: “”Congratulations on your talent, on your life, on everything you give to others. Thank You.”

“You want to do it really well,” said Emin of her design. “You don’t just want to decorate it. You want to make something that is really Tracey-ish, that is special for the people receiving it.”

The award will be given out at next February’s ceremony, where TV twins Ant and Dec will take over presenting duties after James Corden’s risible four-year run. 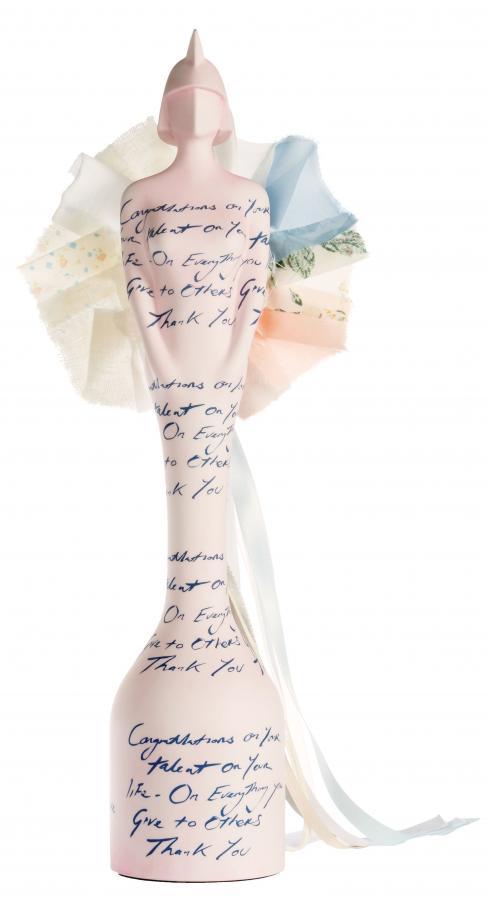