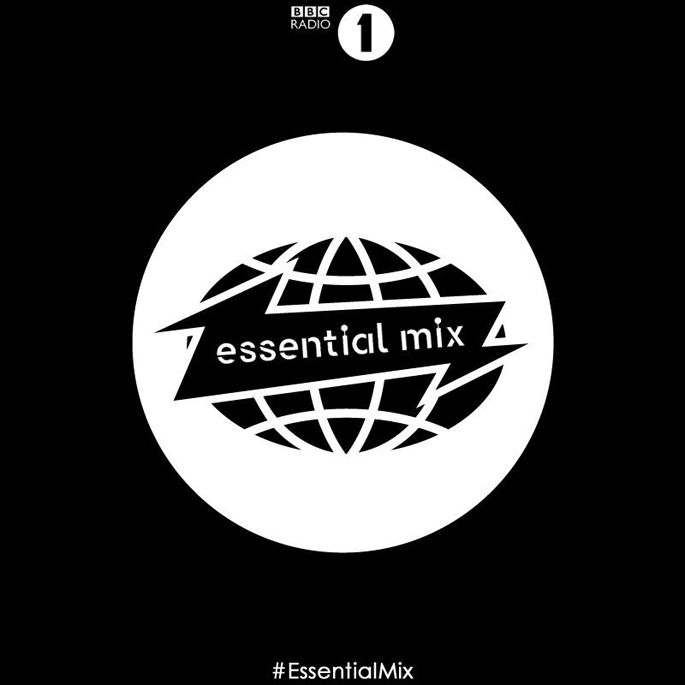 British label takes over the country’s most famous mix.

As announced last week, Warp Records took over the BBC Radio 1 Essential Mix last night with a two-hour selection that showcased its roster and history.

The mix rounds off a busy and successful year for the indie label. Aphex is up for a grammy with Syro, Hud Mo produced the biggest rap posse cut ever, Flying Lotus released his latest album, You’re Dead, and updated his GTA V radio station while Brian Eno and Karl Hyde dropped their first collaborative album back in May.

You can listen back to the mix via the BBC iPlayer and website (UK residents only) or via Corenews.