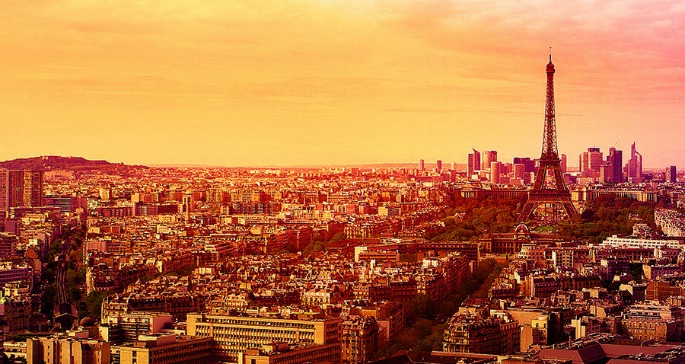 Red Bull Music Academy is always a major event in the calendar, both for the artists taking part and the clubbers in the city where it takes place. Following last month’s knees-up in Tokyo, RBMA has announced that the next location on its ongoing world tour will be Paris.

Details of participants and events are set to be revealed in the coming months, but RBMA had this to say about their chosen city:

“Perennially among the top tier in art, fashion, design, film and music, the French capital’s reputation as a cultural guardian is indisputable. The birthplace of the Ondes Martenot and the French touch, Paris has produced groundbreaking electronic musicians generation after generation – from Laurent Garnier to Daft Punk, Mr. Oizo and the Sound Pellegrino crew. Its reinvigorated clubbing scene has garnered attention as one of the most exciting, creative and colourful nightlife communities, and its cult venues and longstanding art institutions provide a firm nod to the city’s grand, far-reaching cultural history.”

Aspiring producers and musicians are invited to send their applications in January 2015.

Among the highlights from RBMA Tokyo, where participants included Mumdance, Palms Trax and Ossie, were lectures from Marley Marl, Floating Points and Untold and the most enormous synthesizer we’ve ever seen.