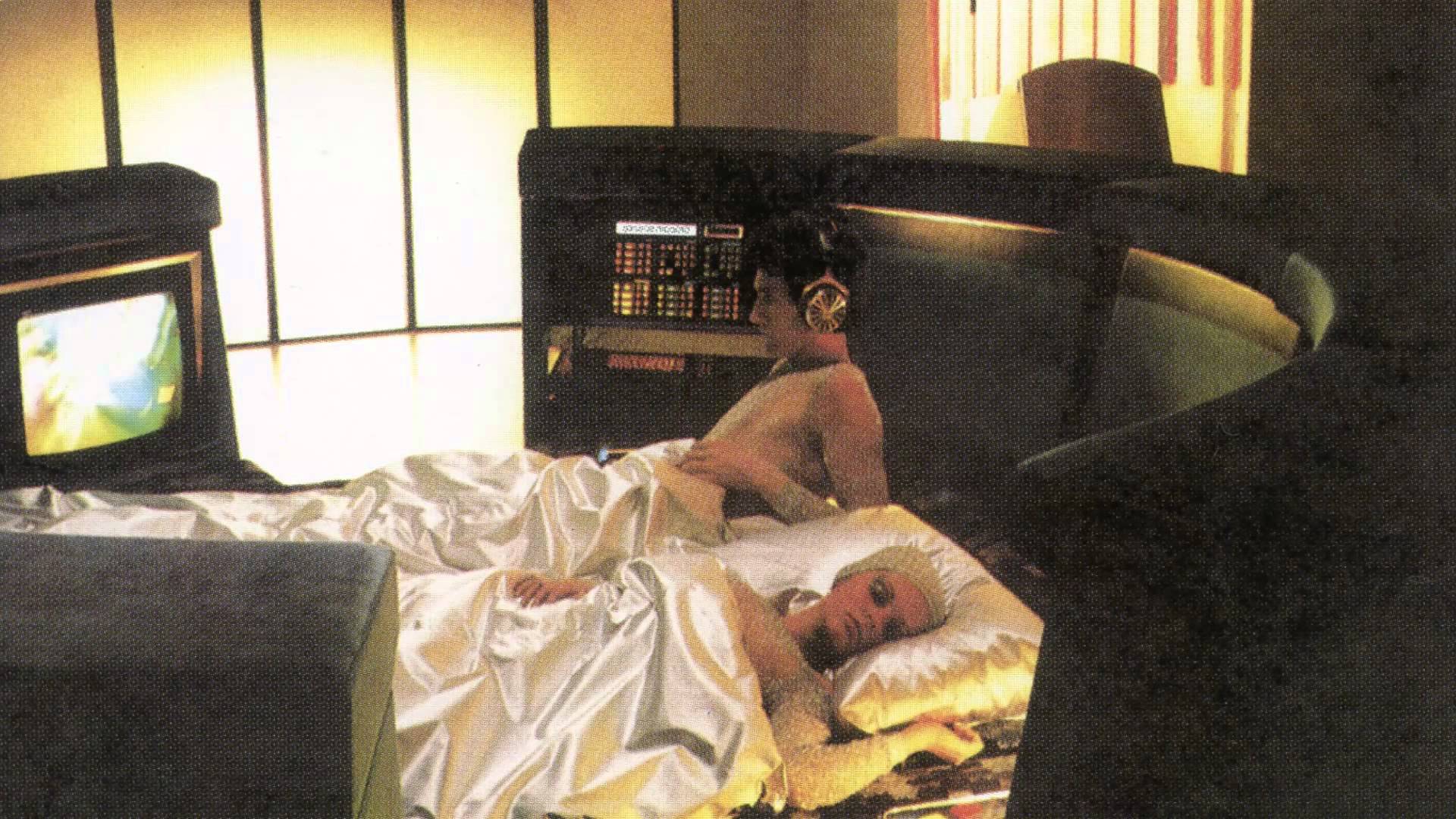 Earlier this year, Danny Breaks celebrated 20 years of his Droppin’ Science imprint with a compilation of the label’s best vinyl cuts alongside previously unreleased dubs and versions.

As the output on Droppin’ Science trickled to a stop in the early 2000s, Breaks launched a sister imprint, Alphabet Zoo, dedicated to hip hop and the sweet spot between crunchy drums and fat bass lines.

Over the course of a few years, Alphabet Zoo released 12″ EPs from Danny Breaks, Mark Pritchard (under his Harmonic 33 alias) and Cologne-based DJ and producer Adlib. Some of the tracks, notably ‘The Jellyfish’, became underground anthems and can still be heard in DJ sets from the likes of Kutmah and The Gaslamp Killer.

After a nearly eight year hiatus, Breaks has rebooted Alphabet Zoo with two new releases from himself and Adlib, who now goes under the name D.N.Hürter.

Both releases are available via the Droppin’ Science Bandcamp page in digital formats.

For more on the man’s extensive career check out our Essential… Danny Breaks round up from earlier this year.