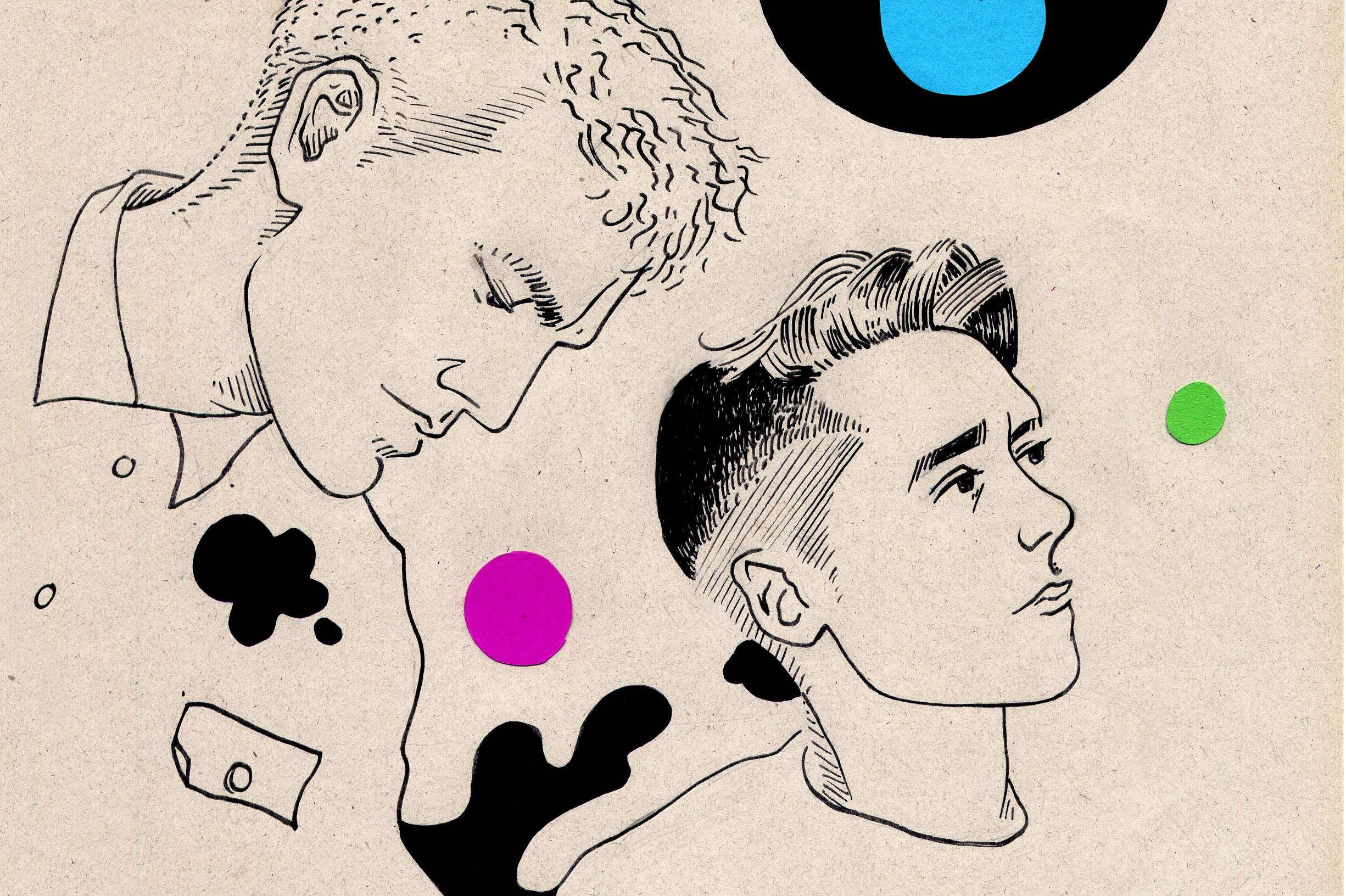 Almost 500 sessions in, if we didn’t think our mix series was the best on the web we wouldn’t run it.

2014 was no different, with some of our all-time favourite FACT mixes arriving from faces both new and old. Finally getting Stephen O’Malley, the brains behind SunnO))), Ideologic Organ, Khanate and more in for a three-hour session was a coup we’d been after for a long time, while Peanut Butter Wolf approaching us with the idea of a 24-hour Valentine’s Day special was a genuine WTF moment – obviously we bit his hand off, and even having to stay up late uploading the bloody thing didn’t dampen our excitement. Elsewhere, we managed to pull in big names from outside the world of dance music – Damon Albarn, Slowdive, St Vincent and Wild Beasts – and invited the likes of Ikonika back for second sessions.

There’s no science to picking our favourites, this is simply a list of the FACT mixes we enjoyed listening to the most. Ask us tomorrow and it could all be different, but for now, these are the year’s best. 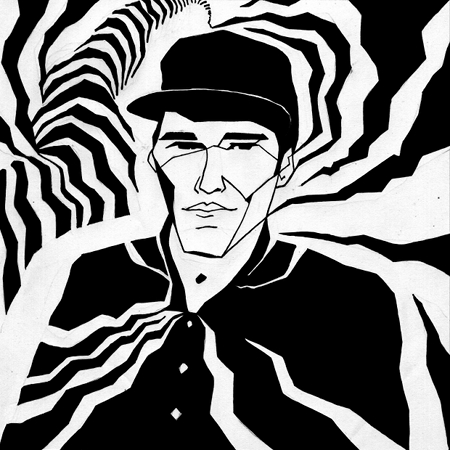 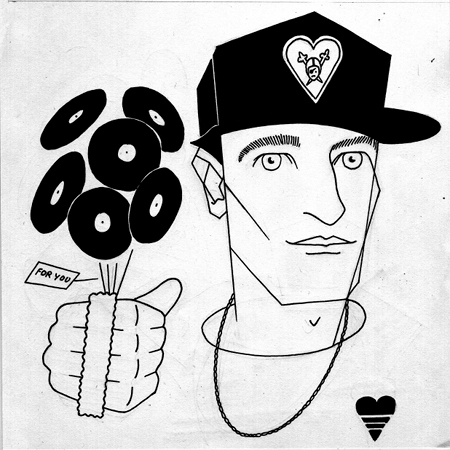 Trust Stones Throw bossman Peanut Butter Wolf to go above-and-beyond with his special Valentine’s Day mix. It’s inarguably the most ambitious FACT mix in history, clocking in at a mammoth 24 hours that took us almost as long to upload. You know what to do – this one’s special.

Perc’s reliance on ugly, face-melting techno burners was a reassuring constant in a year of slippery half-assed “deep house” and lurching Beatport EDM. This mix proves that it’s both big and clever to jam together grinding 4/4 monsters like it’s yer last day on earth. 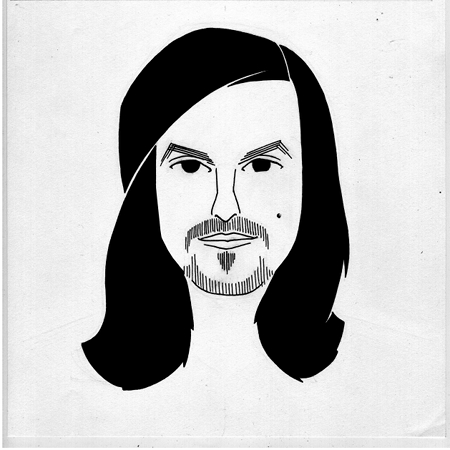 South Coast producer Leon Vynehall had a vintage 2014, peaking with his absolutely unfuckwithable ‘Butterflies’, which made it to FACT’s best tracks of 2014 list. Everyone’s been going mental about the young beatmaker, and you don’t need to look much further to hear exactly why. 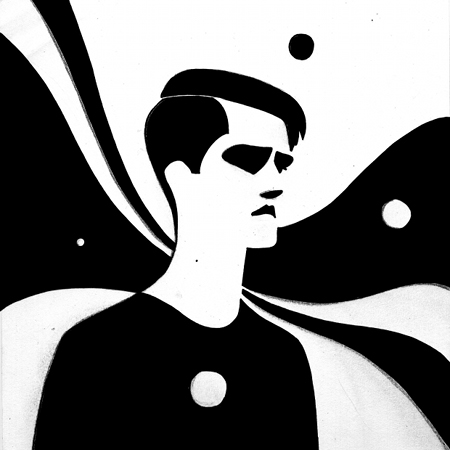 Annoyingly young techno don Happa is about the only person we know who’s successfully managed to throw Godspeed, Sonic Youth and Cromagnon into an hour-long mix of scalp-slicing techno and emerge unscathed. If you loved the Perc mix, this should be your next port of call. 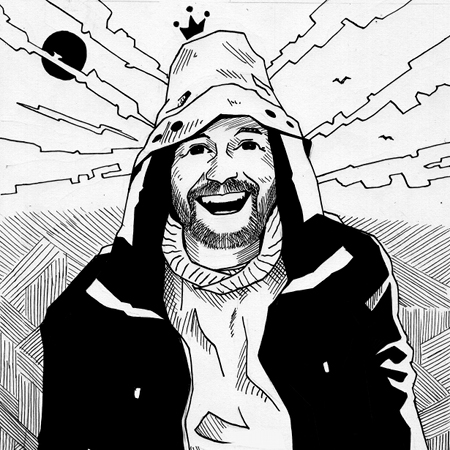 Consistently reliable Scottish producer Lord of the Isles turned in one of the year’s dark horses here. It’s not flashy, instead relying on Neil McDonald’s restrained, well-honed skill for producing and selecting some of the quietly most soulful house and techno this side of Detroit. 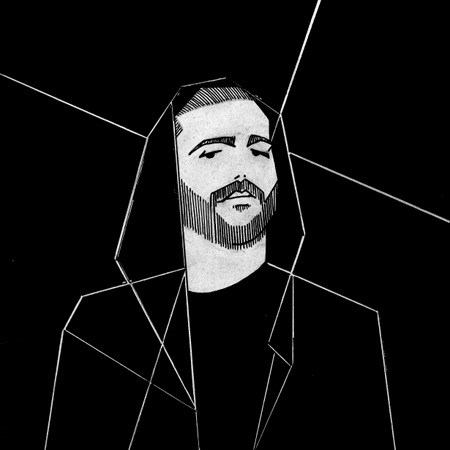 Rabit’s mix is a low-light marvel, acting as a precursor of sorts to his acclaimed Pandemic Transmission series. It’s easy to lump the Houston-based producer in with London’s Boxed-centric instrumental grime lot, but this mix successfully poises Rabit out somewhere remote on his own. 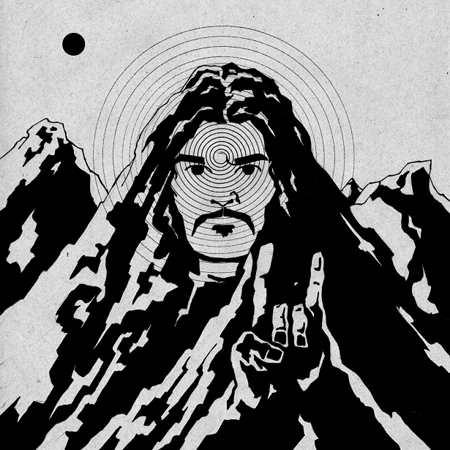 Sunn O)))’s Stephen O’Malley isn’t a man to do things by halves. That’s probably why this rare mix clocks in at a generous three hours, and jumps from eerie, dry spoken word to vintage electronics and more. You’d be hard pressed to find a more bizarre – and more rewarding – blend of oddities. 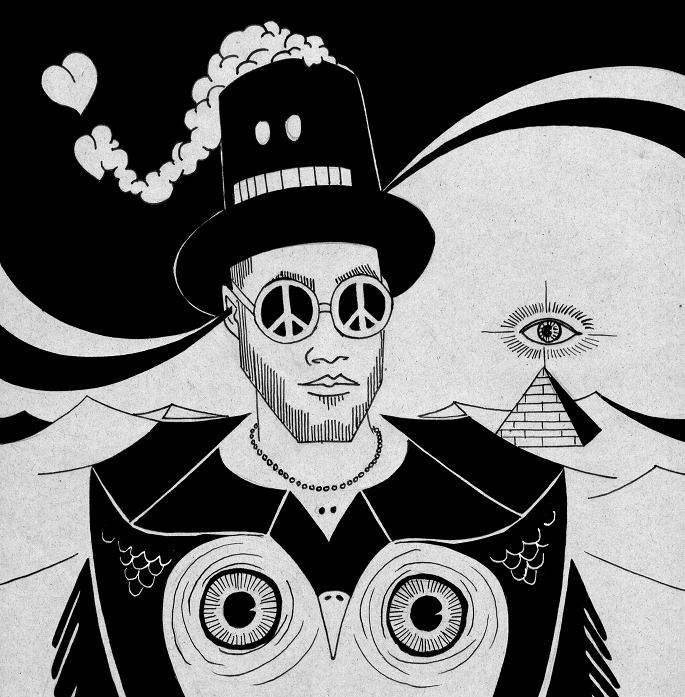 A tumble through Seven Davis Jr.’s crates that bounds between techno, disco and soul with a third eye fixed on the cosmos. 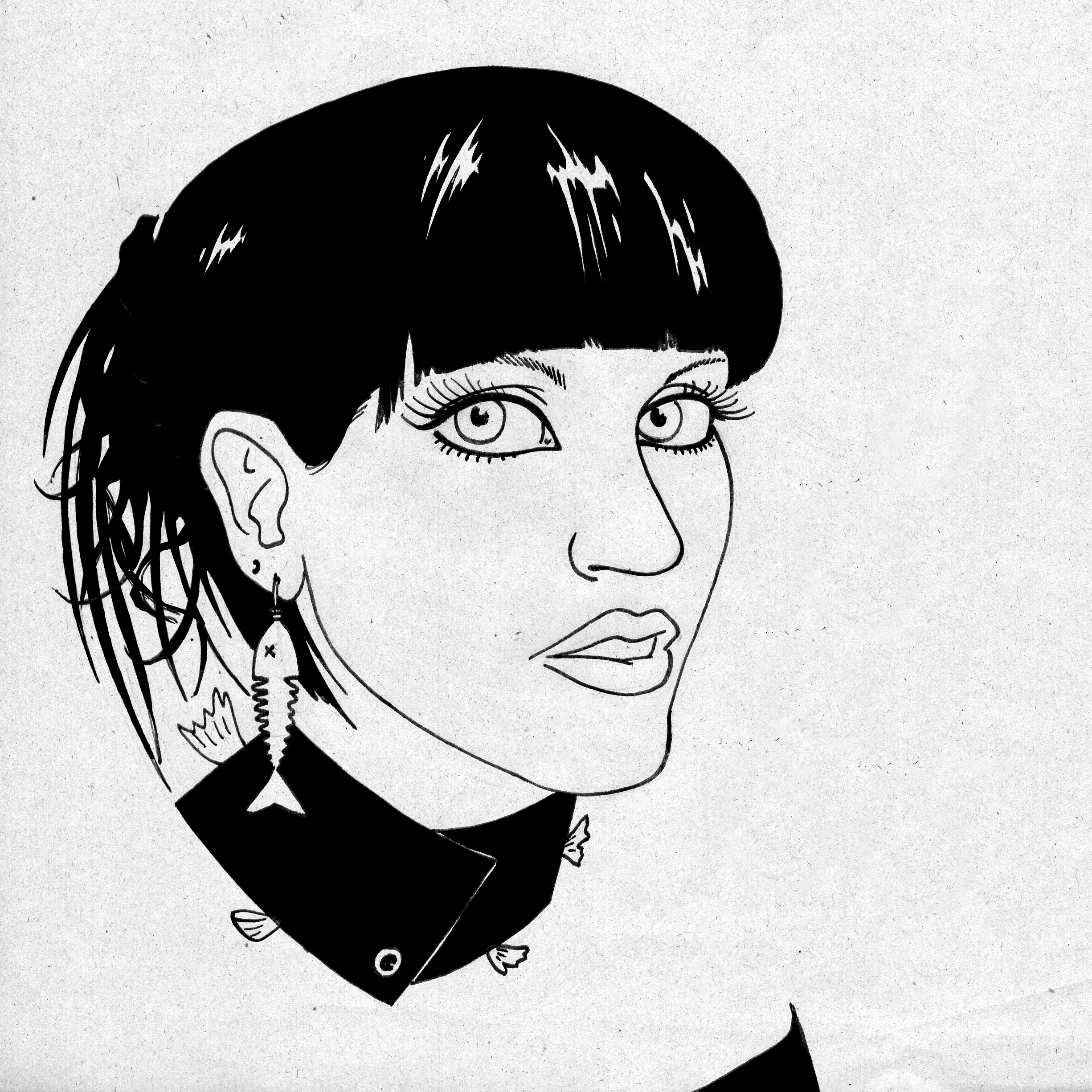 The Brooklyn favorite stepped up with this pristinely-structured session of all things hype, from Miami bass to club music to dancehall and beyond. 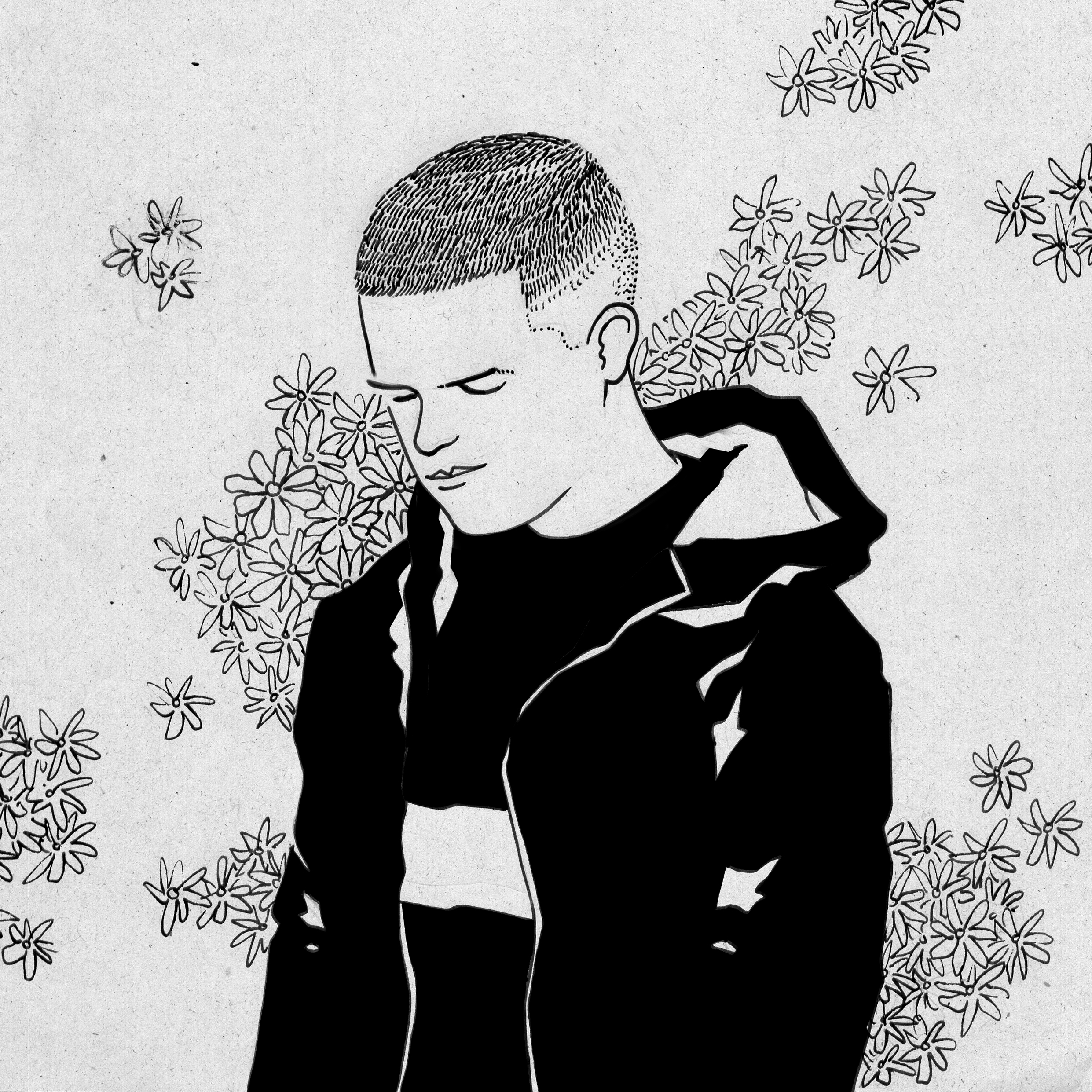 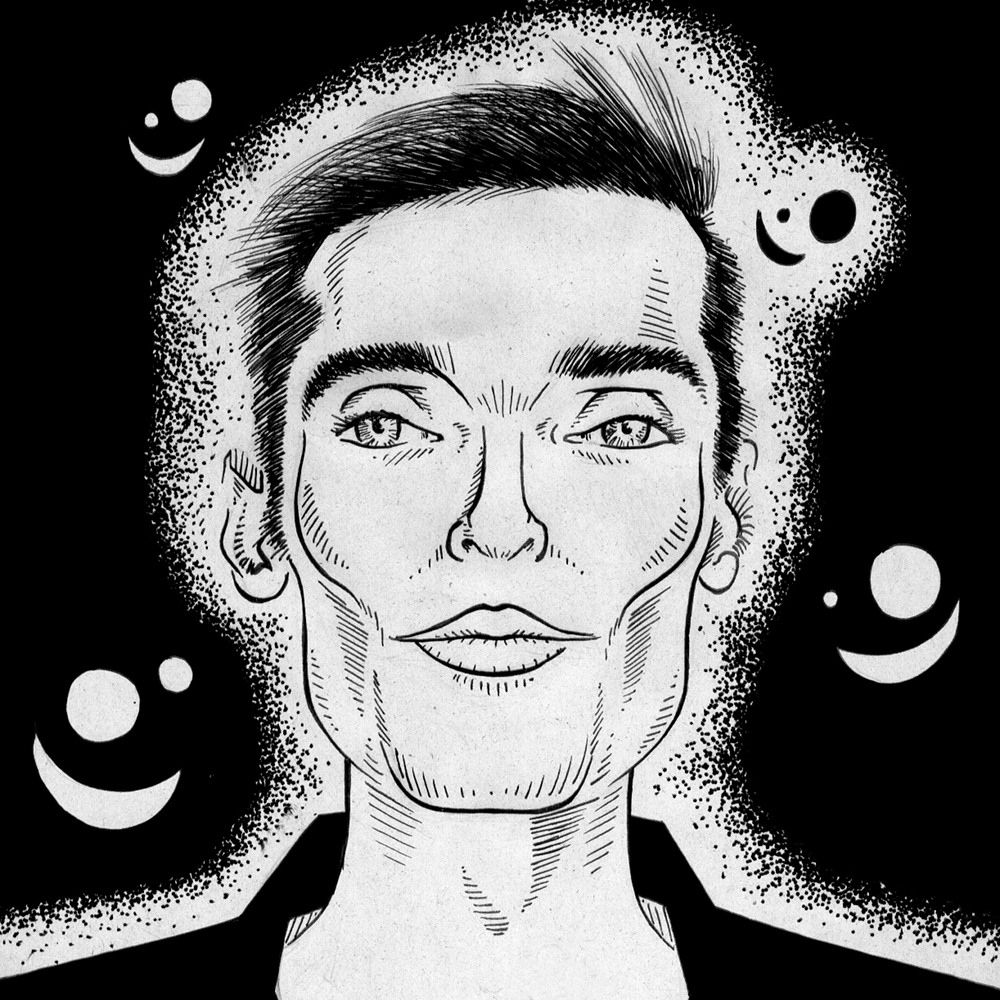 A two-hour journey through Madteo’s dreamscape, where A Tribe Called Quest, Kenny Dope, Delroy Edwards, Kevin Gates and Diane Keaton (really) are all at the dance. 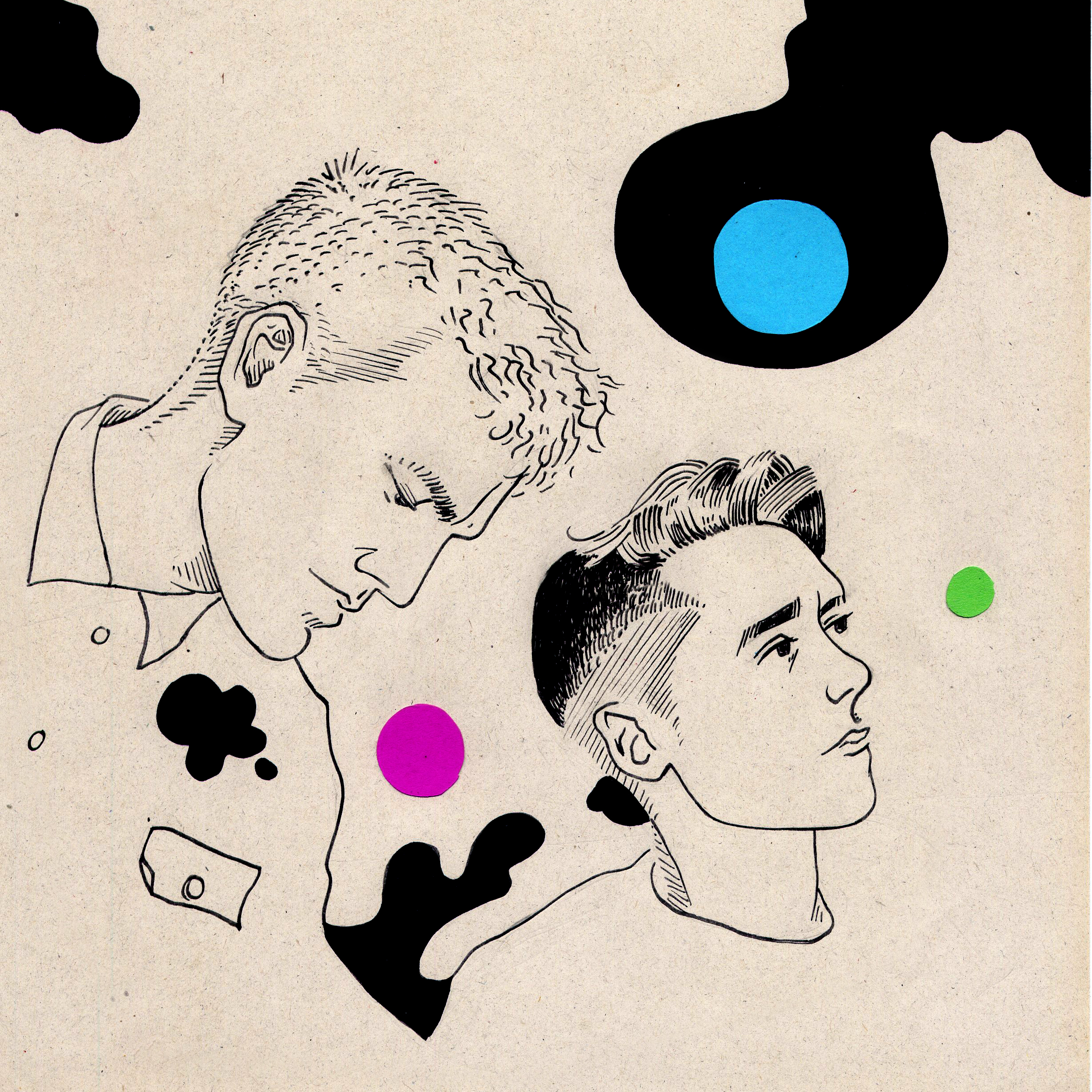 Anyone worried about the future of house need look no further than Bristol duo Outboxx and their sublime FACT mix. 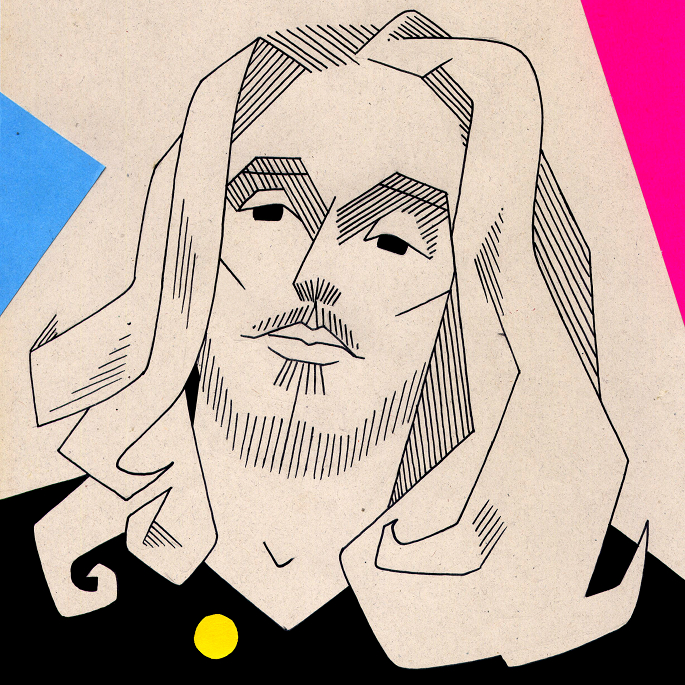 Our favorite Night Slugs weirdo helped get us through a chilly December with this hot-as-hell set of powerhouse trax. Simple, direct, no bullshit — exactly what we’ve come to expect from him. 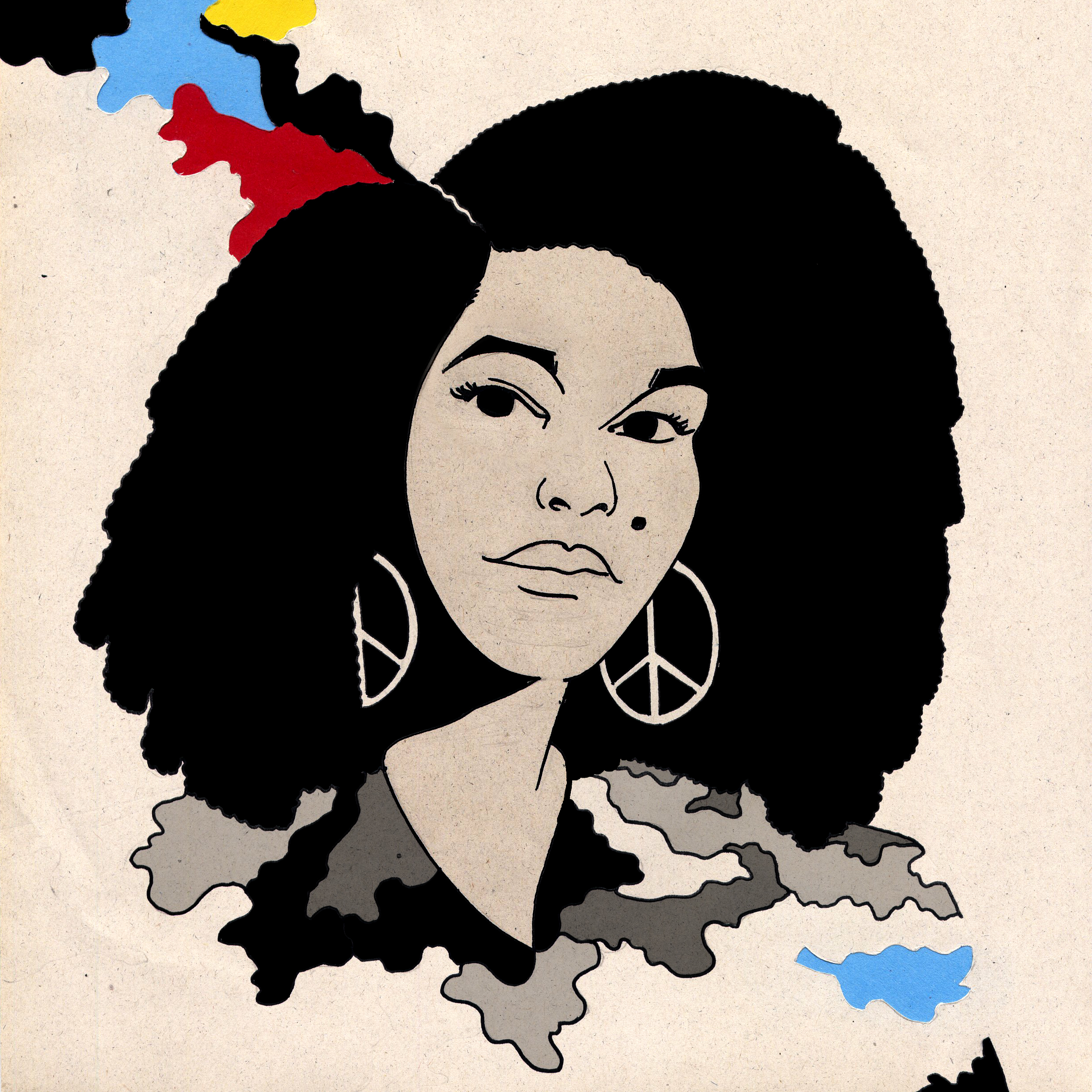 Josey Rebelle was the face of our 100 Underrated DJs feature for a reason, and her FACT mix showed off her world-beating selection skills.