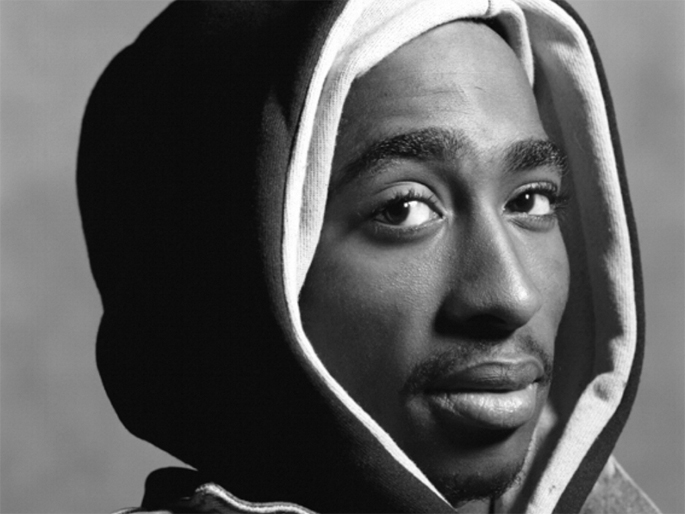 The exhibit will showcase a number of the late rapper’s personal possessions, including handwritten lyrics.

Tupac will be honoured with an exhibit at the Grammy Museum in Los Angeles. Set to open next month, the exhibit will collect various personal artefacts owned by the iconic artist.

Among the items to be displayed include a number of Tupac’s outfits, including a Versace suit worn to the 1996 Grammy Awards. The exhibit, titled All Eyes on Me: The Writings of Tupac Shakur, will also include handwritten notes, poems and lyrics.

“It means a lot to me that [Grammy Museum Executive Director] Bob Santelli and the Grammy Museum have chosen to honour my son with their upcoming exhibit of his works,” said Tupac’s mother Afeni Shakur, who has overseen the exhibit.

“Tupac’s writings are an honest reflection of his passions for and about life. His timeless messages have instilled hope for those who have little, and for others, they serve as a catalyst for change. His words continue to motivate and inspire new generations.”

The exhibit will run from February 2 to April 22.

Last week, a candid, previously unheard interview with Tupac and Jim Belushi from the set of film Gang Related was unearthed.

The long-delayed biopic on the life of Tupac is scheduled to begin production in June. [via NME]