Chance the Rapper’s album features Andre 3000 and Frank Ocean, and he’s not moving in with James Blake anymore 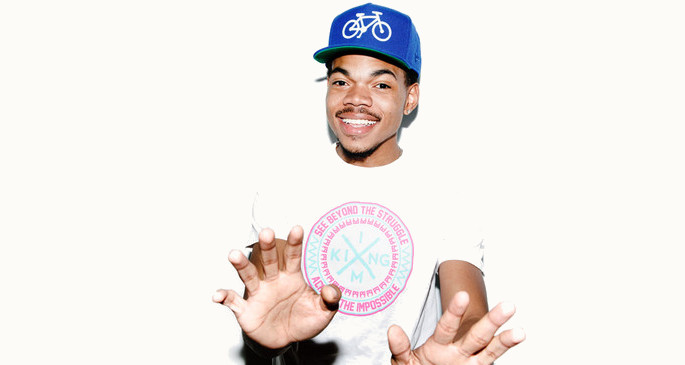 In a new interview with GQ, Chicago’s Chance the Rapper reveals that Andre 3000, Frank Ocean and J. Cole will all appear on his upcoming debut album.

The follow-up to acclaimed mixtape Acid Rap, it’s not the only record Chance is working on: he’s also busy with Surf, as part of his group The Social Experiment. For an insight into Surf, it’s worth checking out The Fader‘s new cover feature on The Social Experiment, where Chance also reveals that his much talked-about “compound” with James Blake fizzled out at the last minute, for reasons that Chance isn’t exactly sure about.