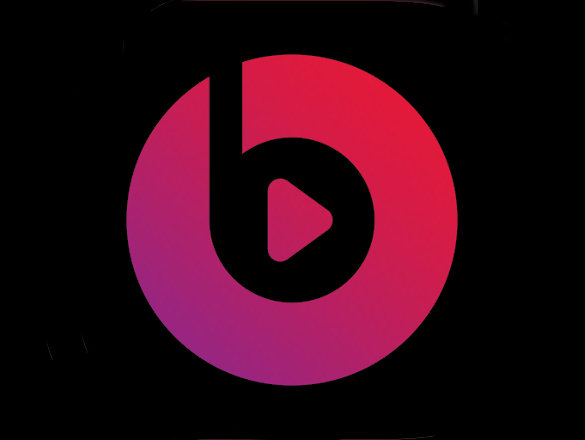 It was previously assumed that Apple would roll out the Beats Music app across all its devices, leading to eyebrows being raised among those resistant to the headphone-synonymous brand. 9to5Mac’s sources inside Apple and the music industry however have informed them that the yet-to-be-named service will take a new form, deeply embedded across iOS, iTunes and Apple TV. If true, Apple’s new service could become a major competitor to Spotify – delivered to iOS users in a Trojan horse fashion it could reach a much wider user base. The integration could also allow communication between other apps – Beats playlists streaming tracks straight from the web to DJ apps for example.

Previous users of Beats Music will be happy to hear that it looks like the service’s excellently curated Playlists, Activities and Mixes will remain intact. Current Beats Music users should be able to merge their current profiles to their Apple ID profiles to make the switch easier, and for those who’d rather stick with Apple’s traditional music offerings, those should continue as normal.

Interestingly, it has been reported that Apple are also planning to build a stand-alone in-house Android app for the new service, the first time Apple will have developed a dedicated app in-house for the platform. The service will require a subscription, though sources suggest a $7.99/month price point rather than the $9.99 of rivals Spotify and Rdio, backing up earlier reports that Apple would be pushing labels for more competitive licensing deals.

It’s been a turbulent few months for the Beats Music streaming service since its acquisition by Apple last year for $3 billion. Last September it was speculated that Apple may ditch the service entirely to focus on the Beats headphone line, while in October it looked as if Beats may live on as part of iTunes.

For more reading on the online streaming space, check out Bandwidth, a new regular column at FACT in which Ryan A. Diduck focuses on interactions between music, media and technology.