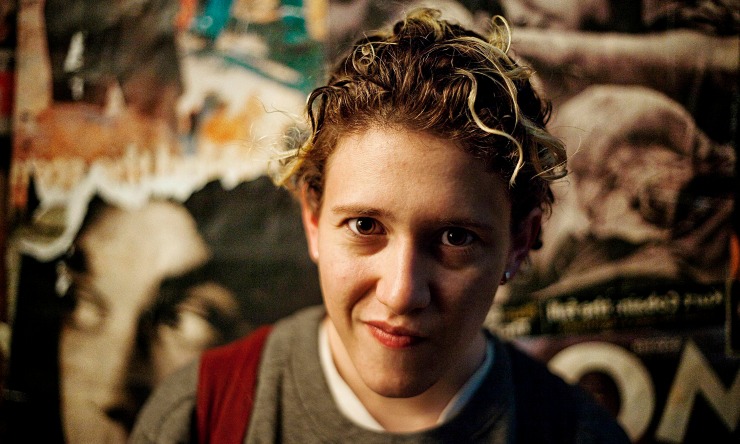 Composers specialising in the “bare essentials” will be the focus of next year’s festival.

It’s a long way off, but mark your diaries now for the Southbank Centre’s Deep Minimalism weekend taking place in June 2016. Inspired by American composer Pauline Oliveros’ concept of “deep listening”, cellist and artist-in-residence Oliver Coates (whose name you may recognise from his work with NYC producer Bryce Hackford) has put together a programme of performances focusing on music “which takes its time [and] leaves space for contemplation.”

Compositions by Oliveros will be performed alongside pieces by New York polymath Meredith Monk, Russian composer Galina Ustvolskaya, French drone pioneer Éliane Radigue and another artist-in-residence, Mica Levi, aka former FACT mixer Micachu. Most of the composers featured in the programme will be women, which makes a refreshing change from the majority of classical (and similarly ‘serious’) programming at similar cultural institutions.

Coates says: ‘All of these composers share a progressive and enveloping attitude to sound. I think of this festival as if it were a manual for contemplative listening, with a list of iconoclastic figures who have created new attitudes towards time and beauty. They have developed their own critical followings and strong fan bases, but I’m excited that a large cultural institution such as Southbank Centre is giving them this platform.’

The festival kicks off in June 2016. Also coming to the Southbank next year is Altered Minds: Art, health and mental states, which will explore the link between creativity and mental health. 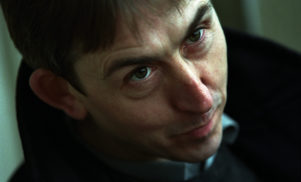