Love it or loathe it, the annual celebration of vinyl isn’t going anywhere.

With vinyl continuing to be a growing part of recorded music sales, artists and labels have doubled down on Record Store Day, clogging plants around the world with increasingly-unnecessary vinyl releases.

Still, after sorting through the just-released list, and discarding the 311 reissues and Happy Mondays live albums, there are a some interesting releases beyond the ones we’ve already covered, like MF Doom’s Black Bastards pop-up book, Get On Down’s always-on-point reissues and the new-old J Dilla. 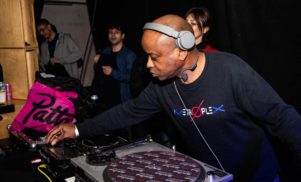 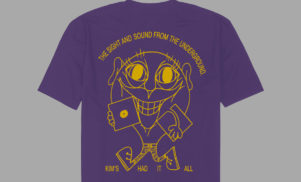 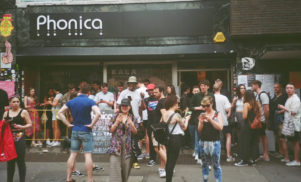 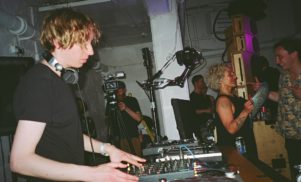 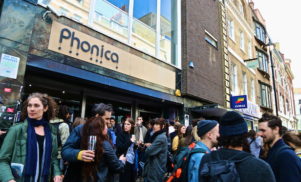 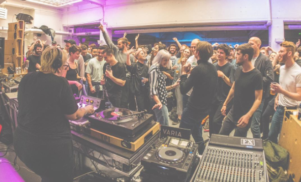 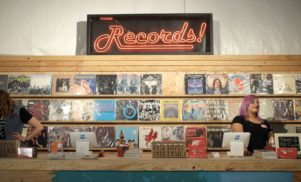 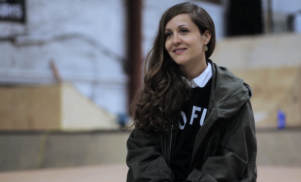 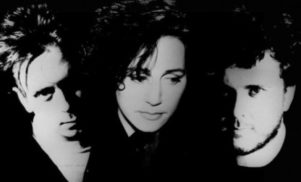