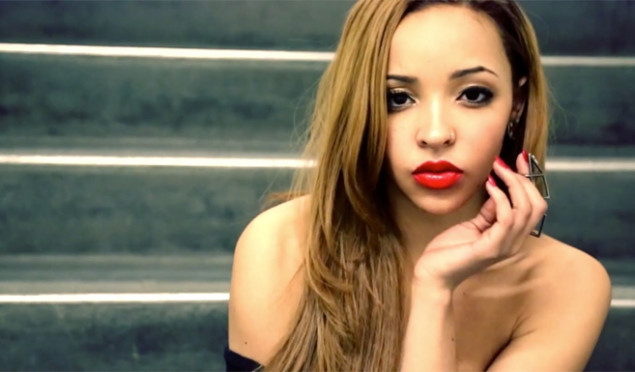 The new tape marks the singer’s first release since her debut Aquarius.

Last week Tinashe promised us a new mixtape would be out on Monday and she has certainly delivered. Running at just under half an hour Amethyst includes seven new tracks and features production from Ryan Hemsworth. It’s a fair trade if you remember Tinashe contributed to the producer’s debut album in 2013.

Now you can stream all of Amethyst and head to HNHH for a download. Listen below and revisit our recent interview with Tinashe.